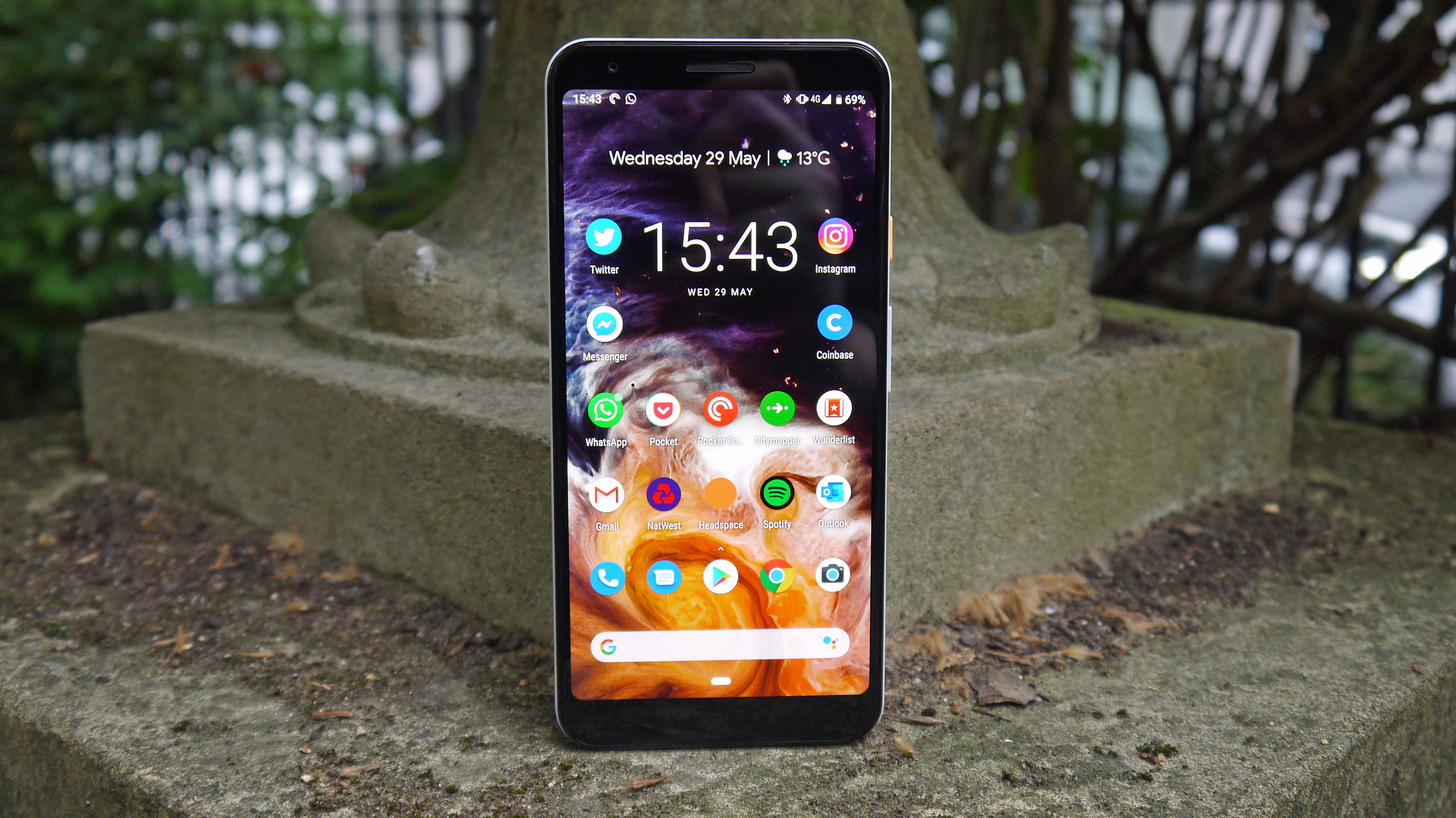 The Google Pixel 4a still hasn’t been unveiled despite a boatload of rumors and leaks suggesting it’ll be coming soon, and the latest suggests it’ll be ready to ship at the start of July.

French retailer Ordimedia has listed the handset on its website with a July 7 launch date. That goes against other rumors we’ve seen suggesting the phone will be unveiled on July 13, so this may not be accurate information.

The listing also says the device will come in two colors; Just Black and Blue. That’s a surprise that there’s no unusual adjective at the start of the Blue shade considering Google’s normal naming strategy, but that may change before launch.

The device’s price is also included, and it’s listed as €509.56 including VAT. That may be a placeholder price – which is something a lot of retailers include – but it’s a very specific number, so may also be accurate.