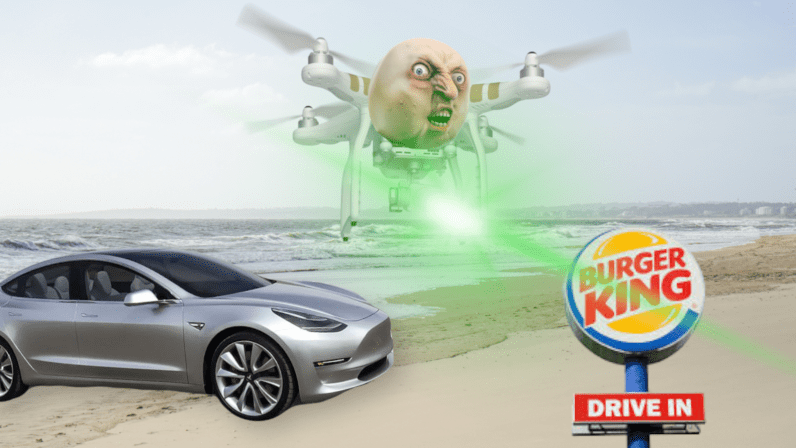 A couple of months ago, Tesla upgraded its driver aid system to recognize and react to stop signs and traffic lights — at least that’s what was supposed to happen. Instead, it seems the tech has been confusing fast-food takeaway logos for road signs. If a campaign from Burger King is to be believed (more on that later), an Autopilot-equipped Tesla confused its billboard for a stop sign, and began slowing the car down. It appears the car knows when its driver needs some, uh, fuel in the same way it does itself. Is it a bug? Or is it a feature? You decide. Oh, and of…