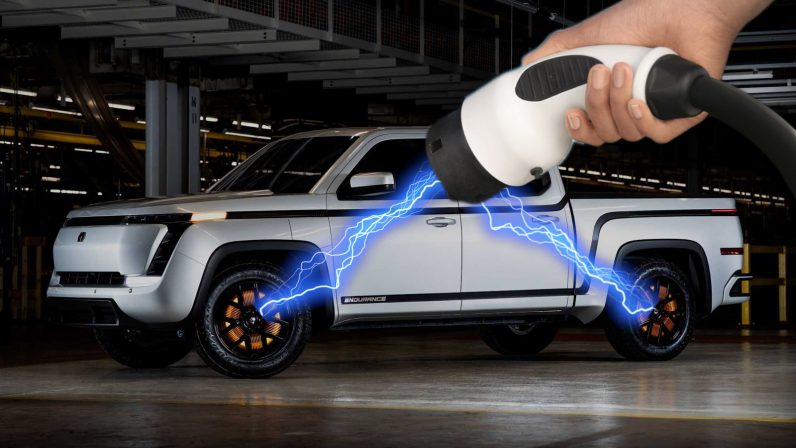 In the developing electric truck market there seem to be five key players emerging: the Tesla Cybertruck, Rivian R1T, Hummer EV, Nikola Badger, and the all-electric Ford F150. But a sixth just burst onto the scene, and its ambitious plans could see it being the first to market. Lordstown, the electric car startup that was only founded last year, unveiled its debut vehicle, called the Endurance, yesterday. What’s more, the company is planning to deliver it early next year, which is one heck of a timeline. It’s expected to start at around $52,500, putting it in a similar price bracket…