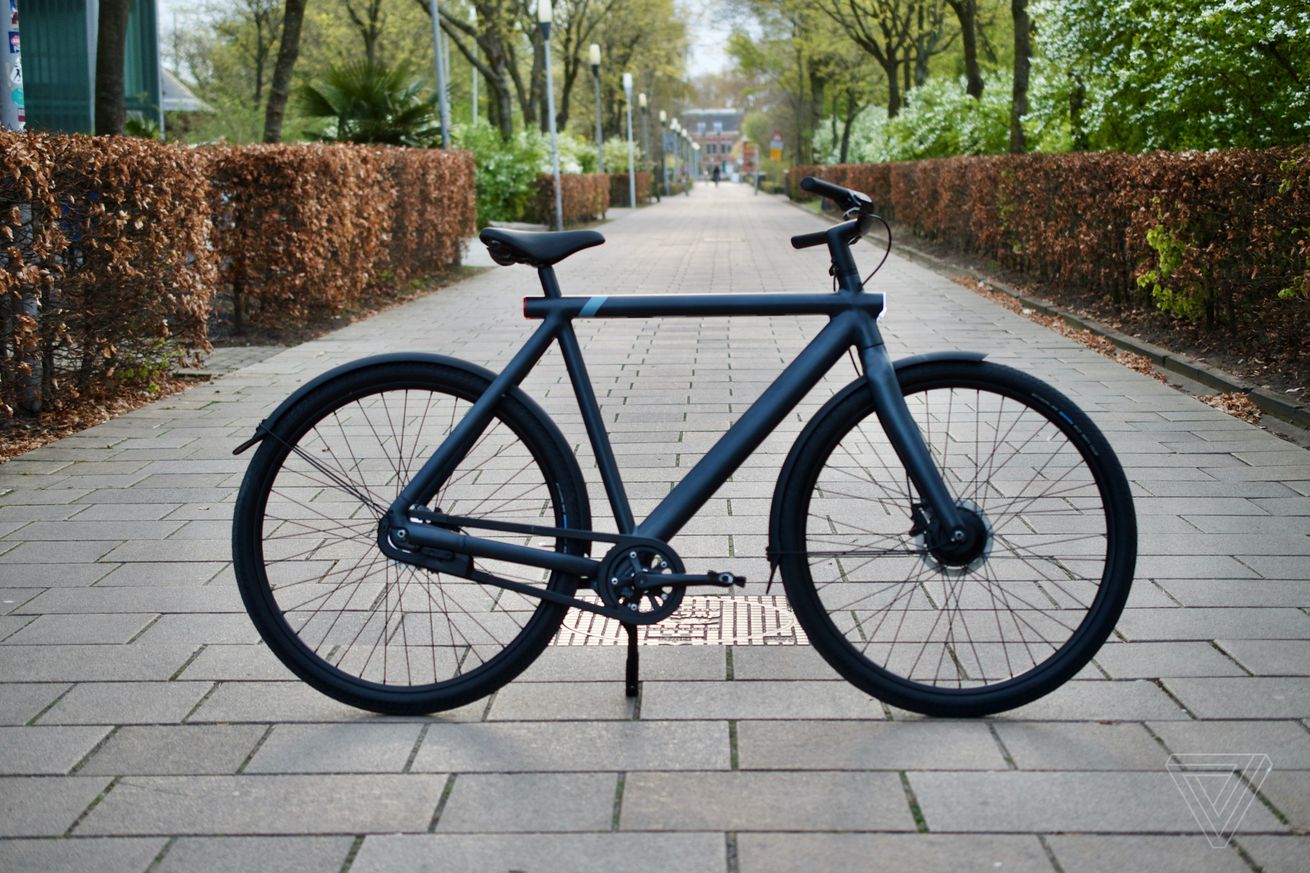 Photo by Thomas Ricker / The Verge

VanMoof, the Dutch electric bicycle brand, is officially too hot for (French) television.

The company’s first TV advertisement was banned in France for its negative portrayal of car traffic and pollution. The commercial was rejected by France’s advertising regulatory authority, ARPP, because it “discredit[s] the automobile sector […] while creating a climate of anxiety.”

The ad, which premiered on June 6th and is intended for both TV and the web, features scenes of traffic jams, vehicle crashes, and tailpipe pollution reflected on the surface of a sports car that eventually begins to melt, giving way to VanMoof’s new S3 e-bike. “The alternative to gridlocked freeways and overflowing subways,” the text reads. “Time to ride the future.”