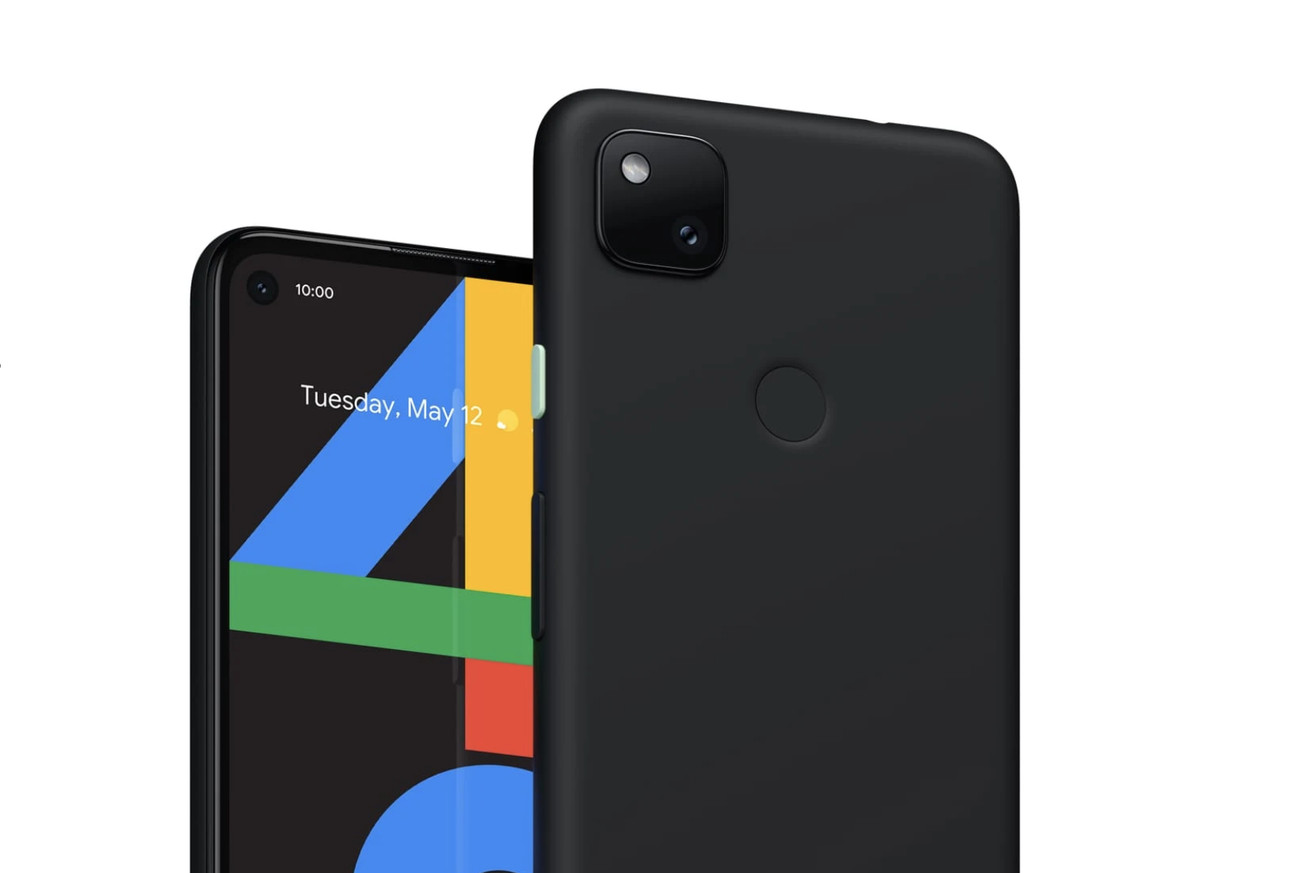 With a rumored $349 price, OLED screen, Google’s great camera, and a good-enough processor, the upcoming Pixel 4A sounds like it’ll be a tough deal to beat for those who don’t need a premium phone. And it looks like the phone will finally be launching on August 3rd.

Google has officially confirmed that a new Pixel phone is coming this Monday, and while there’s a slight possibility it could be a different phone, Google itself had also leaked a picture of a phone last month that matches up with everything else we’d heard. Now, more renders of the phone have been leaked that appear to confirm a lot of the earlier rumors. Ishan Agarwal posted an image of the phone similar to ones we’ve seen previously and apparent confirmation of the…