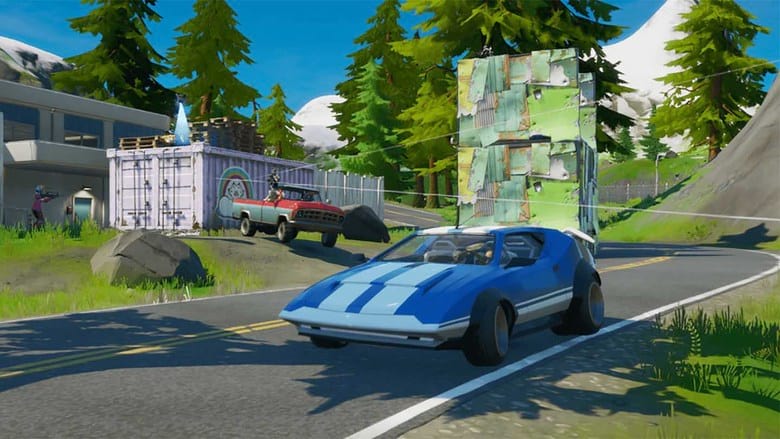 One of the most anticipated parts of Fortnite Season 3 was going to be the addition of cars into the mix, but we’re now in the final month of the season and these vehicles are still nowhere in sight.

After being delayed last month, there’s really no telling what the plan is now for these cars and if Epic will decide to just bite the bullet and release them next season.

What’s interesting is that so much information about these vehicles have leaked, but they still aren’t in the game. It’s obvious that Epic still has plans on adding them, and now that the map is practically free of all water, this is as good a time as any to finally implement cars.

A new poll by Fortnite China has indicated we might be getting even closer to a release and the devs want to know what the players want.