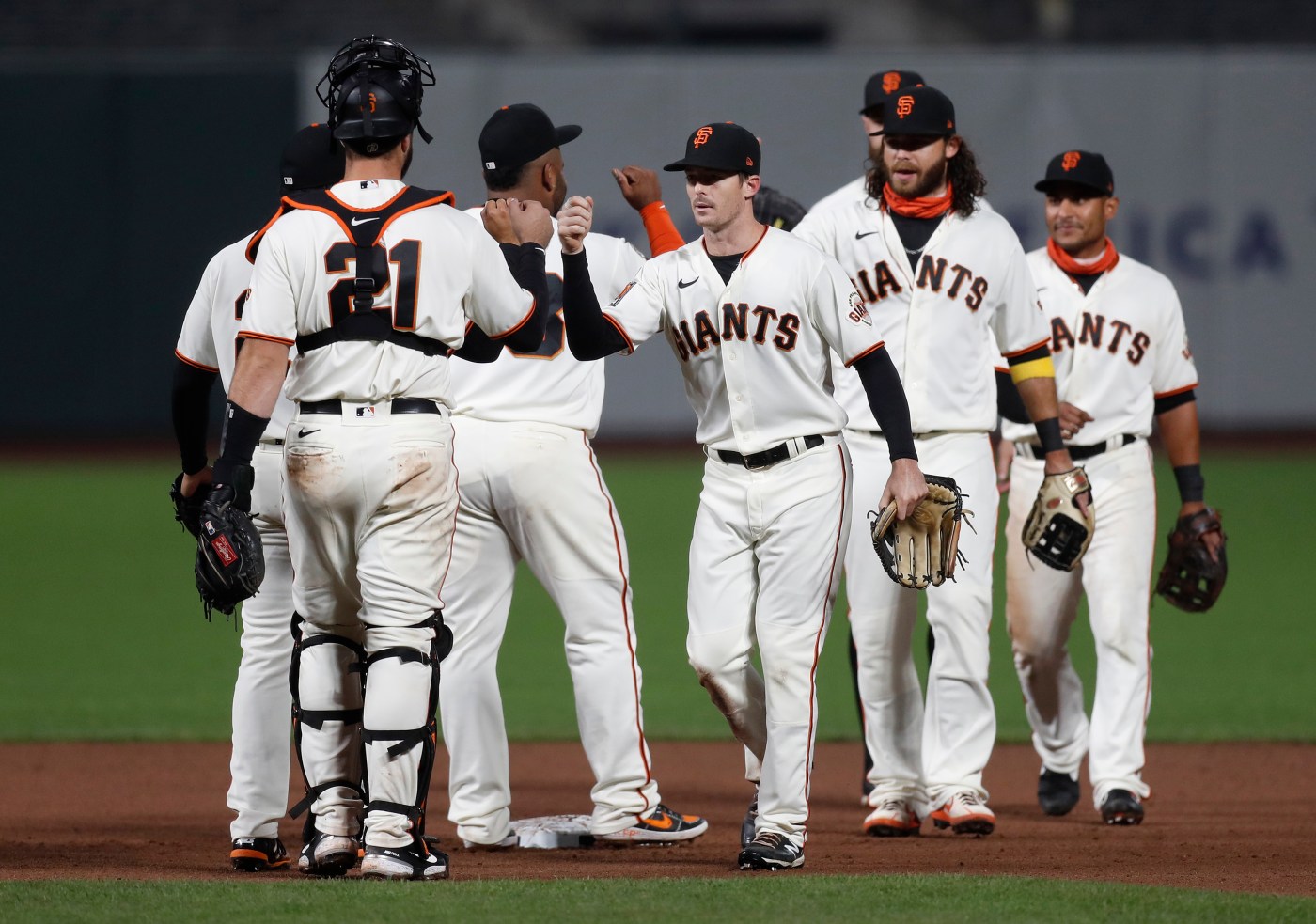 After a positive COVID-19 test within the Giants organization forced the immediate postponements of games against the Padres on Friday and Saturday, Major League Baseball has yet to make a determination as to whether the teams will return to the field Sunday.

The test result that led to the postponement of games in the middle of the series could be a false positive as USA Today reported a Giants player who tested positive Friday has subsequently tested negative on Saturday. The Giants did not reveal the identity of the player who initially tested positive.

No other member of the Giants traveling party has tested positive for the novel coronavirus in San Diego and the organization has not had any other positive test results since the initial intake process at the beginning of summer camp in July.

“The San Francisco Giants learned last night that a member of the organization has tested positive for COVID-19 and have instructed the team’s players and staff to self-isolate in their San Diego hotel rooms with recommended safety precautions in place,” the Giants said in an official statement Saturday. “The team conducted contact tracing and is continuing testing of the entire traveling party.”