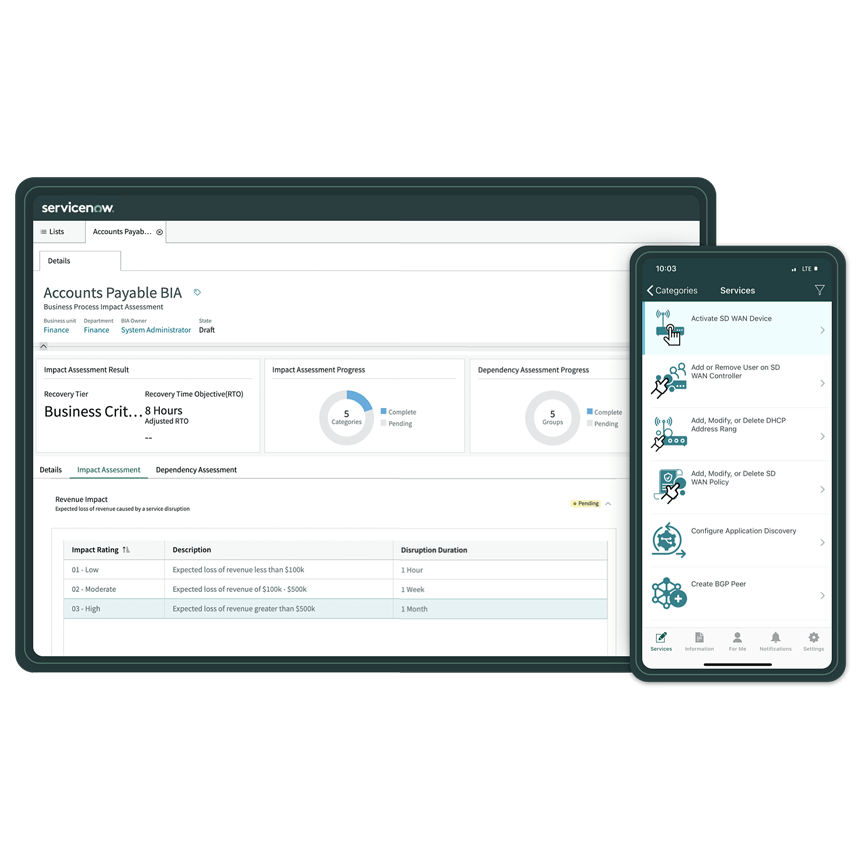 ServiceNow today announced the latest release of its workflow automation platform. With this, the company is emphasizing a number of new solutions for specific verticals, including for telcos and financial services organizations. This focus on verticals extends the company’s previous efforts to branch out beyond the core IT management capabilities that defined its business during its early years. The company is also adding new features for making companies more resilient in the face of crises, as well as new machine learning-based tools.

Dubbed the ‘Paris’ release, this update also marks one of the first major releases for the company since former SAP CEO Bill McDermott became its president and CEO last November.

“We are in the business of operating on purpose,” McDermott said “And that purpose is to make the world of work work better for people. And frankly, it’s all about people. That’s all CEOs talk about all around the world. This COVID environment has put the focus on people. In today’s world, how do you get people to achieve missions across the enterprise? […] Businesses are changing how they run to drive customer loyalty and …read more