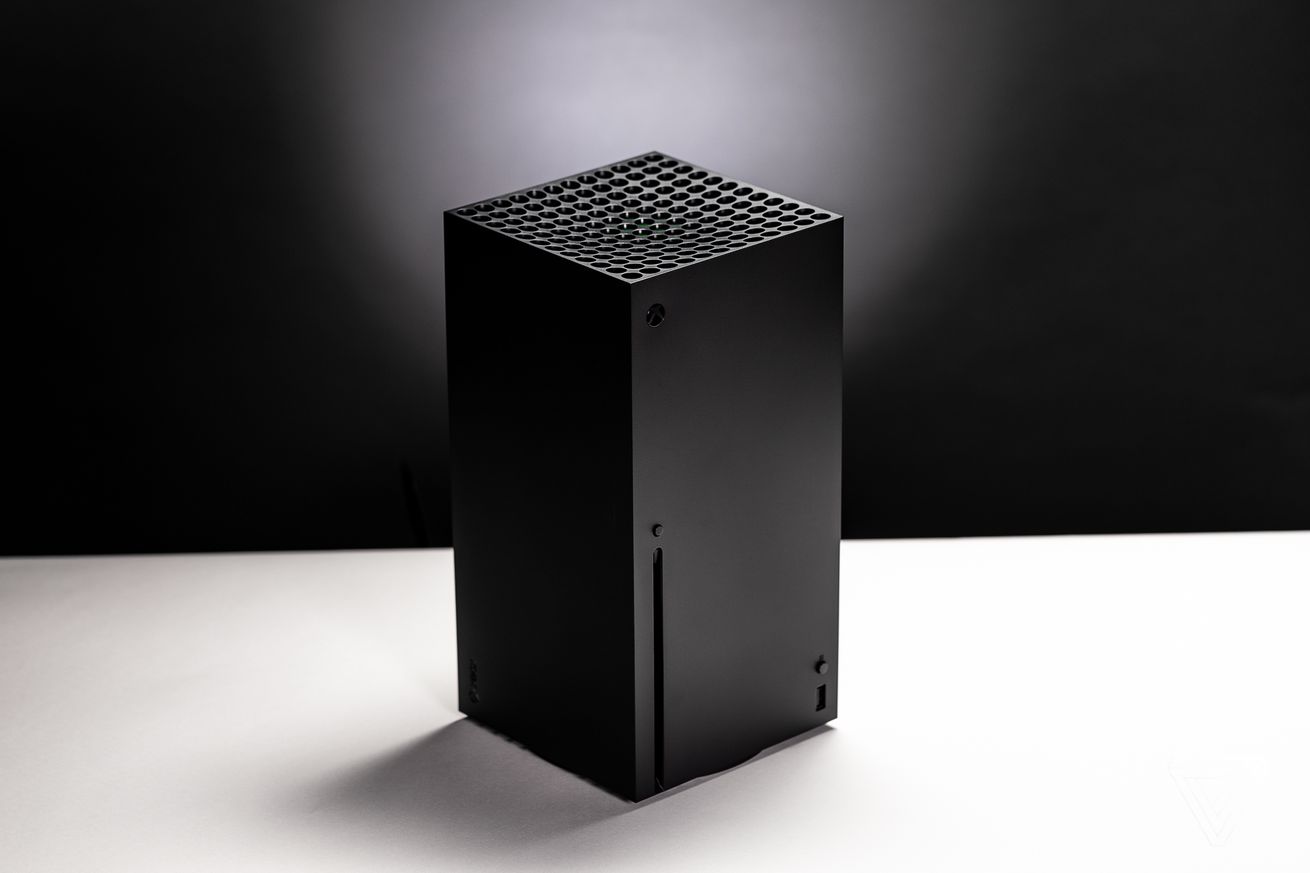 The Xbox Series X and S launched last week, but if you weren’t lucky enough to have a pre-order or snag one of the few launch-day units, you might be waiting until next year — that’s when there might be enough Xbox supply to easily pick up a new console off the shelf, according to a top Xbox exec.

“I think we’ll continue to see supply shortages as we head into the post-holiday quarter, so Microsoft’s Q3, calendar Q1,” said Xbox chief financial officer Tim Stuart at the Jefferies Interactive Entertainment Virtual Conference. (You can read a transcript of Stuart’s full remarks at the conference at Seeking Alpha.)

That’s not an altogether surprising statement, as Xbox chief Phil…