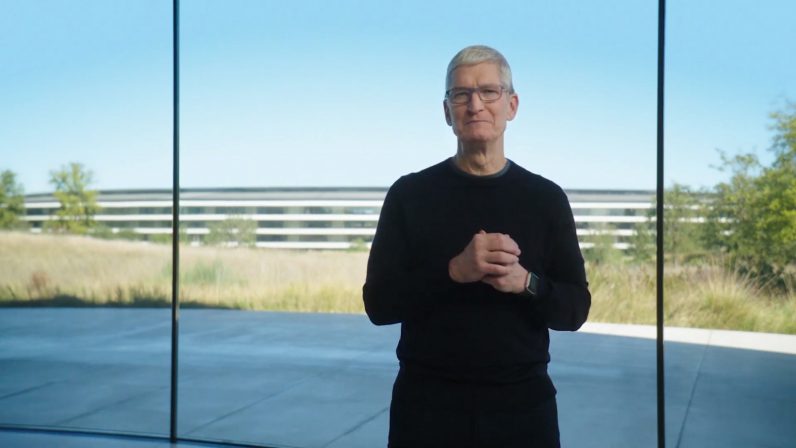 Apple announced today that it’s reducing its App Store commission to 15% for developers earning less than $1 million a year. The company has made this cut from the 30% commission is previously charged. The new announcement comes as a part of Apple’s “App Store Small Business Program” initiative. Under this project, only developers whose apps cumulatively earn less than $1 million per year can qualify. If during a year, their apps cross the million-dollar mark, Apple will levy 30% rates till the year-end. If revenues fall below $1 million for a developer, they can apply for the program next…