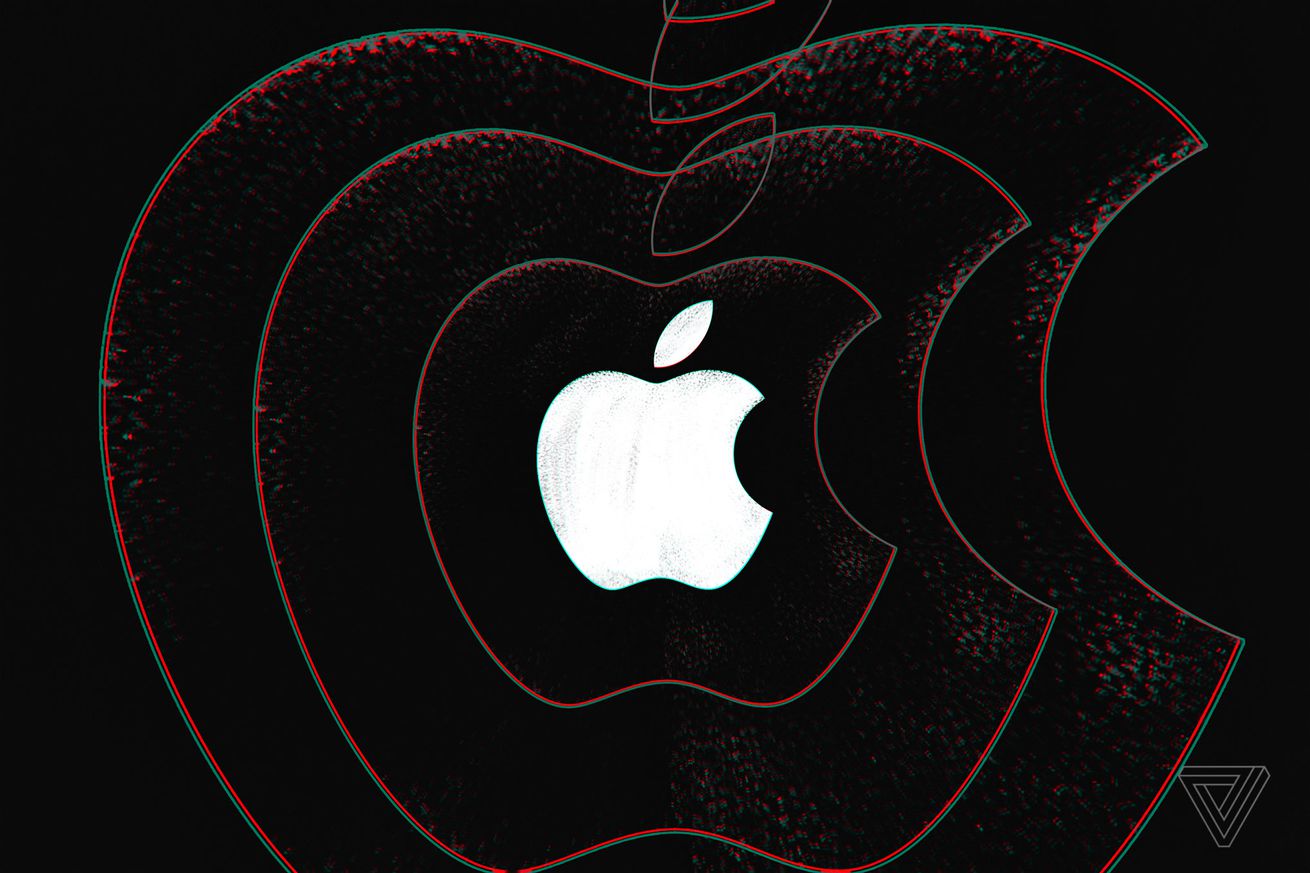 On Wednesday, Apple announced a reduction to its longstanding App Store commission rate, one of the most substantial changes to how iOS developers earn money in the history of the iPhone maker’s digital app marketplace, as part of a new program for small businesses. The new App Store Small Business Program, as it’s called, will allow any developer who earns less than $1 million in annual sales per year from all of their apps to qualify for a reduced App Store cut of 15 percent, half of Apple’s standard 30 percent fee, on all paid app revenue and in-app purchases.

The company says the “vast majority” of iOS app developers should be able to access the program, but Apple declined to say what percentage of its more than 28 million…