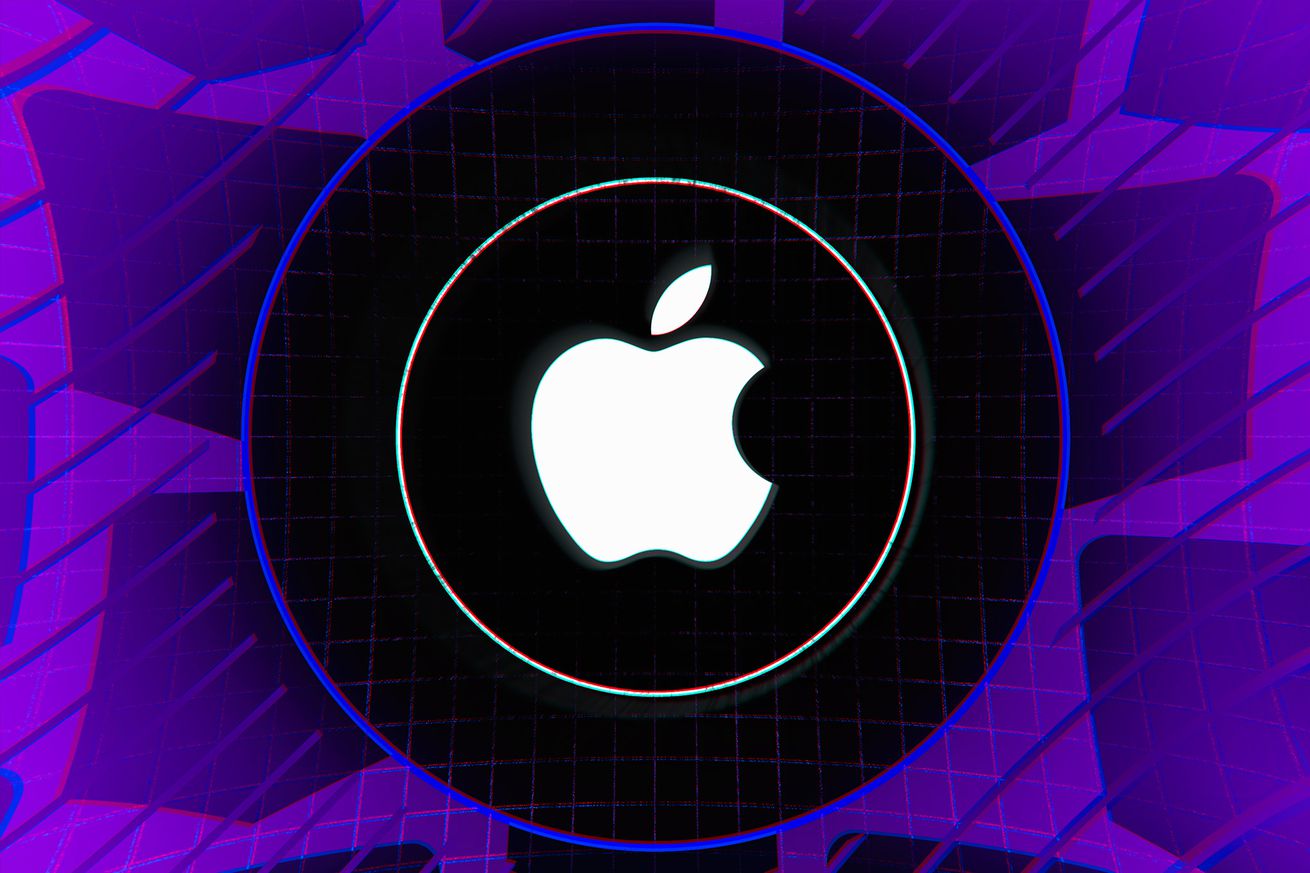 Epic Games and Spotify, united in their fight against Apple, each released statements on Wednesday slamming the iPhone maker following news of its new App Store fee reduction for developers making less than $1 million per year.

The cut should apply to an estimated 98 percent of iOS app developers that generated just 5 percent of the App Store’s revenue last year, according to analytics firm Sensor Tower. But those ineligible include Epic, Spotify, and scores of larger app makers that have, in recent months, voiced increasing concern over how Apple manages the App Store and the rules it imposes on developers.

Apple announced the cut earlier today as part of a new small business program launching on January 1st, casting the move as a way…