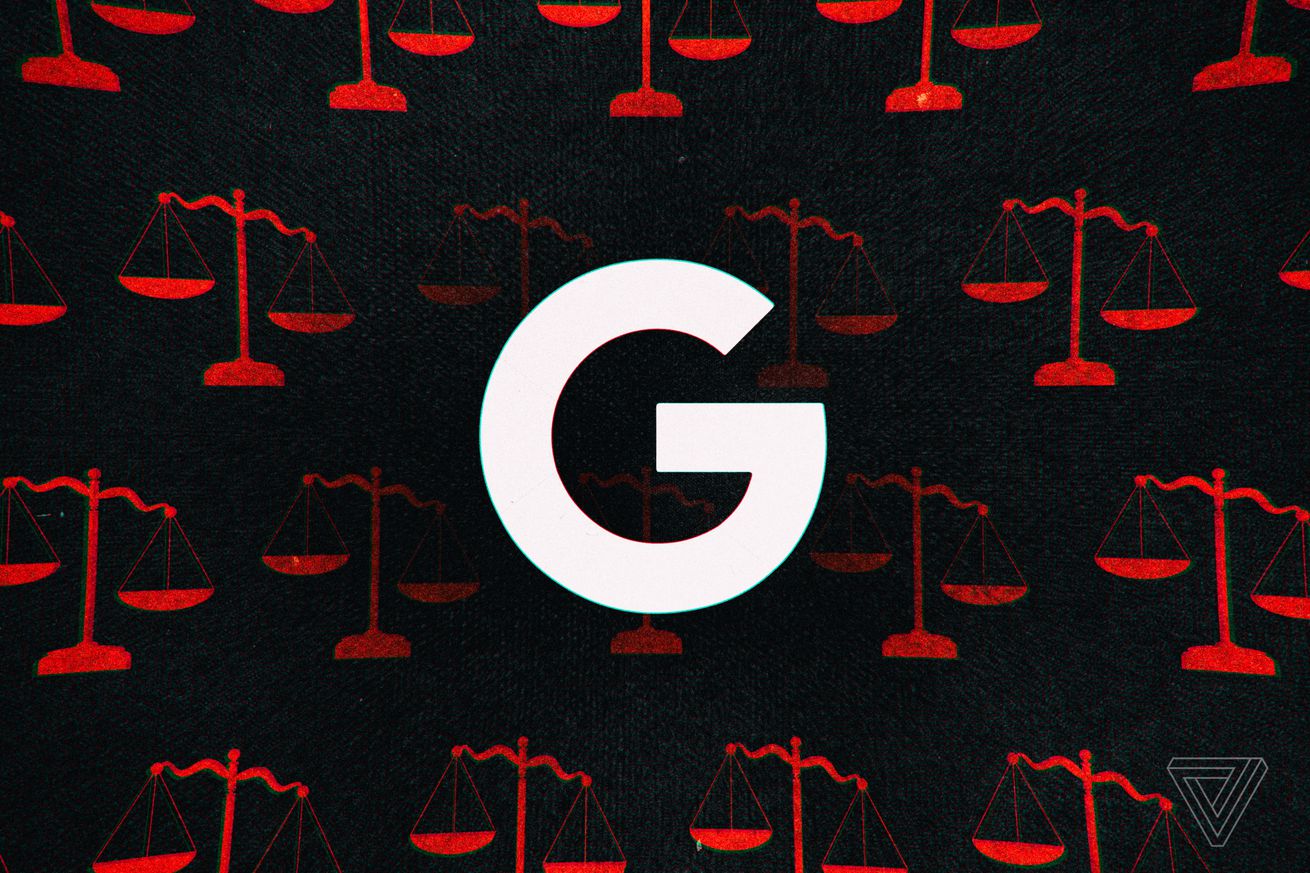 The Alphabet Workers Union (AWU) is calling on YouTube to permanently ban President Trump following a raid on the US Capitol on January 6th. The move shows the newly formed organization, comprised of employees and contractors at Google’s parent company, is dead set on influencing issues that go well beyond workers’ rights.

On Wednesday, YouTube removed a video of Trump addressing the attack, citing its policy against content that alleges widespread voter fraud. But the union called the response “lackluster” and said the company hasn’t gone far enough. “YouTube refuses to hold Donald Trump accountable to the platform’s own rules by choosing only to remove one video instead of removing him from the platform entirely,” they wrote in a…