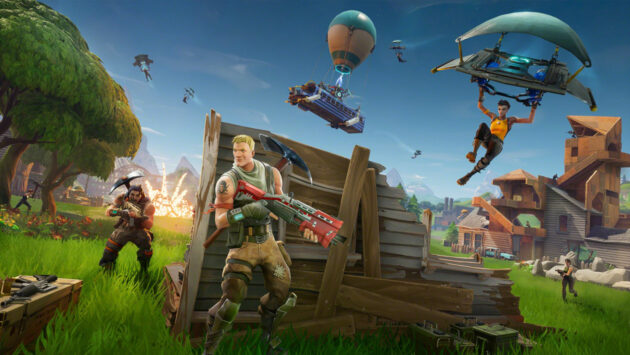 RAD is one of those companies that runs under the radar, but has quietly influenced much of the modern games industry. If you’ve played any video game that was made in the last 21 years or so, there’s a good chance the game was using RAD’s Bink tool to encode its video files. Bink, a specialized codec, has been used in more than 25,000 games on 14 different platforms, dating back to the early PlayStation 2/GameCube/Xbox generation of consoles. RAD launched a follow-up codec, Bink 2, in 2013.

RAD also makes Oodle, a data compression utility that’s used to make games’ files smaller, for faster loading times and lower bandwidth costs. Oodle was recently licensed by Sony for use with the PlayStation 5, in a specialized edition called Oodle Kraken that — to use RAD’s term — “supercharges” the PS5’s data loading.

“Together, Epic and RAD plan to integrate RAD’s powerful technology into Unreal Engine to benefit the developer community and gamers …read more