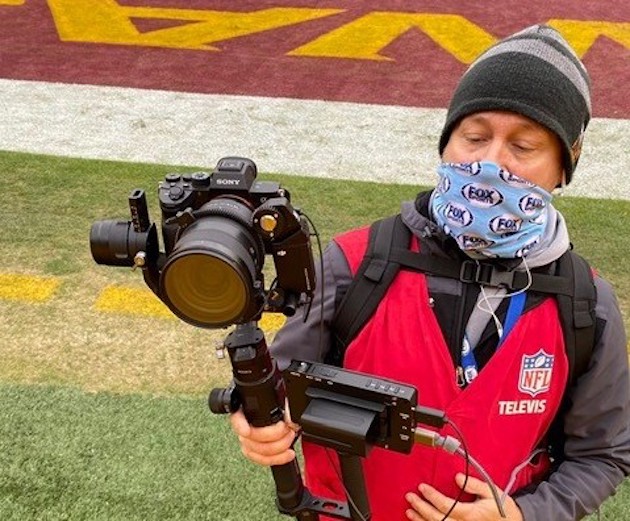 The NFL Playoffs kick off this weekend and FOX Sports is bringing along some popular regular-season technology to capture the action.

FOX says it will be using its so-called “Megalodon” mirrorless camera system during four postseason games it’s broadcasting, including on Saturday when the Seattle Seahawks face the Los Angeles Rams at Lumen Field in Seattle.

If you missed the news on this camera tech, it originally caught the attention of Seahawks fans and others back in December when it was used to bring a cinematic quality to footage of end zone celebrations. The Seahawks were in the first game where the footage appeared, on Dec. 20 against the Washington Football Team.

This camera angle is insane 🤯🤯

NFL fans and analysts, accustomed to all manner of technological innovation when it comes to sports on TV, couldn’t help but notice something was different, and they tweeted their delight.