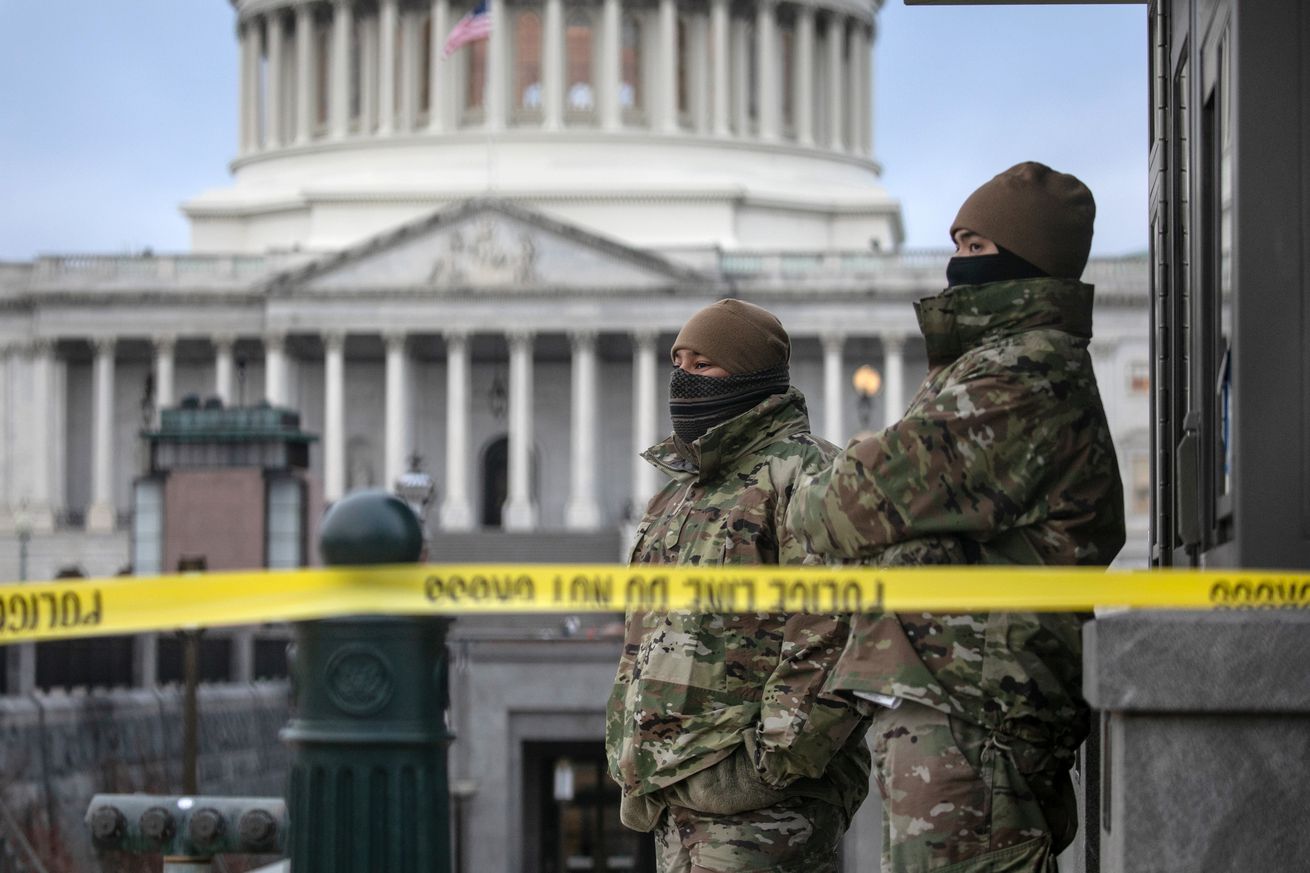 Reddit has banned r/donaldtrump for encouraging and glorifying violence after Wednesday’s mob attack on the US Capitol. Axios reporter Sara Fischer first reported the news, noting that the unofficial pro-Trump forum had been given multiple warnings. A Reddit splash page says the subreddit was “banned due to a violation of Reddit’s rules against inciting violence.”

“Reddit’s site-wide policies prohibit content that promotes hate, or encourages, glorifies, incites, or calls for violence against groups of people or individuals. In accordance with this, we have been proactively reaching out to moderators to remind them of our policies and to offer support or resources as needed,” a Reddit spokesperson tells The Verge. “We have also taken…