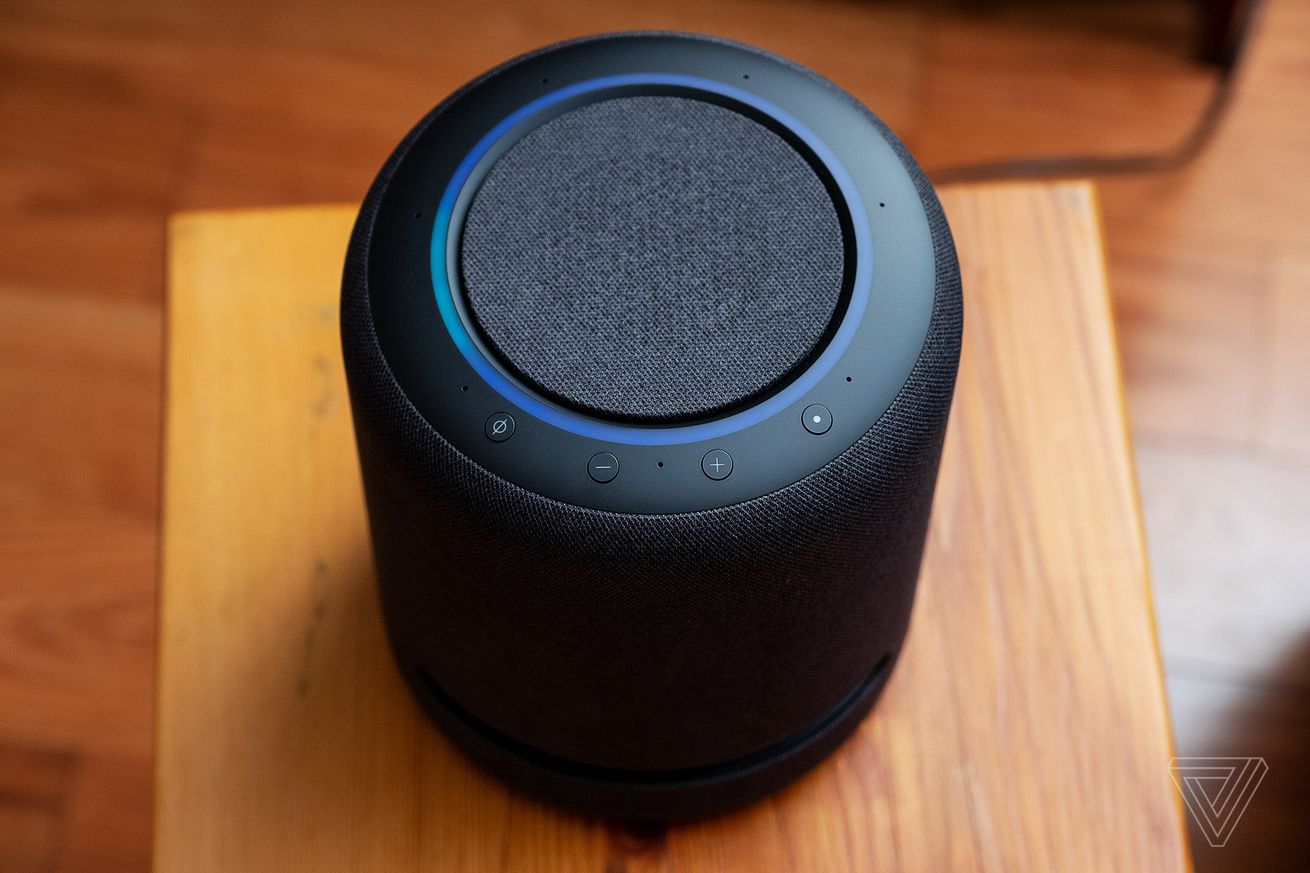 Sony has announced an expansion of its 360 Reality Audio platform, bringing the 360-degree music format to more devices and media as well as offering new creation tools. 360 Reality Audio uses object-based spatial audio technology to place instruments or vocals around the listener’s head in a virtual sound field.

Now, Sony is expanding the audio tech into video. The company says it’s working with record labels and service providers to start streaming video content with 360 Reality Audio later this year, and the first example will be a live performance from Sony-signed artist Zara Larsson next week. You’ll be able to watch through Sony’s Artist Connection mobile app at 5pm ET on January 11th.