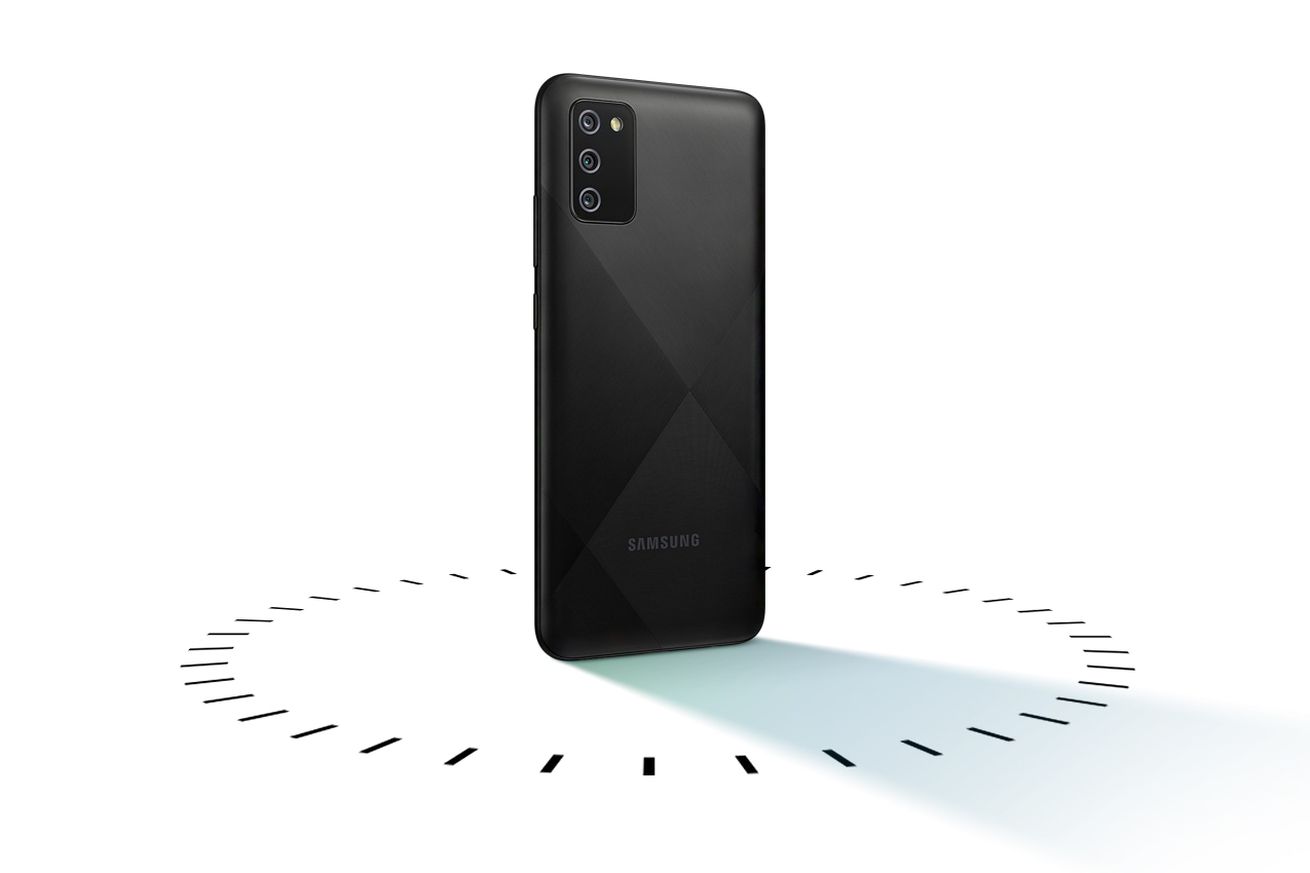 Unlocked and carrier versions of the budget Samsung Galaxy A02S appear to be coming to the US, as spotted by SamMobile. Wi-Fi and Bluetooth certification documents appear to refer to unlocked as well as Verizon and AT&T carrier versions.

The A02S was announced in November for European markets alongside the slightly higher-specced Galaxy A12. The A02S includes a 6.5-inch HD+ display and an impressive 5,000mAh battery, but it cuts costs by opting for 3GB of RAM and 32GB of (expandable) storage in the base model and a 13-megapixel main camera. It also lacks a fingerprint sensor. These sacrifices land it at an affordable €150 price point, and it will likely sell for less than $200 outright in the US.

There’s no official word from Samsung…