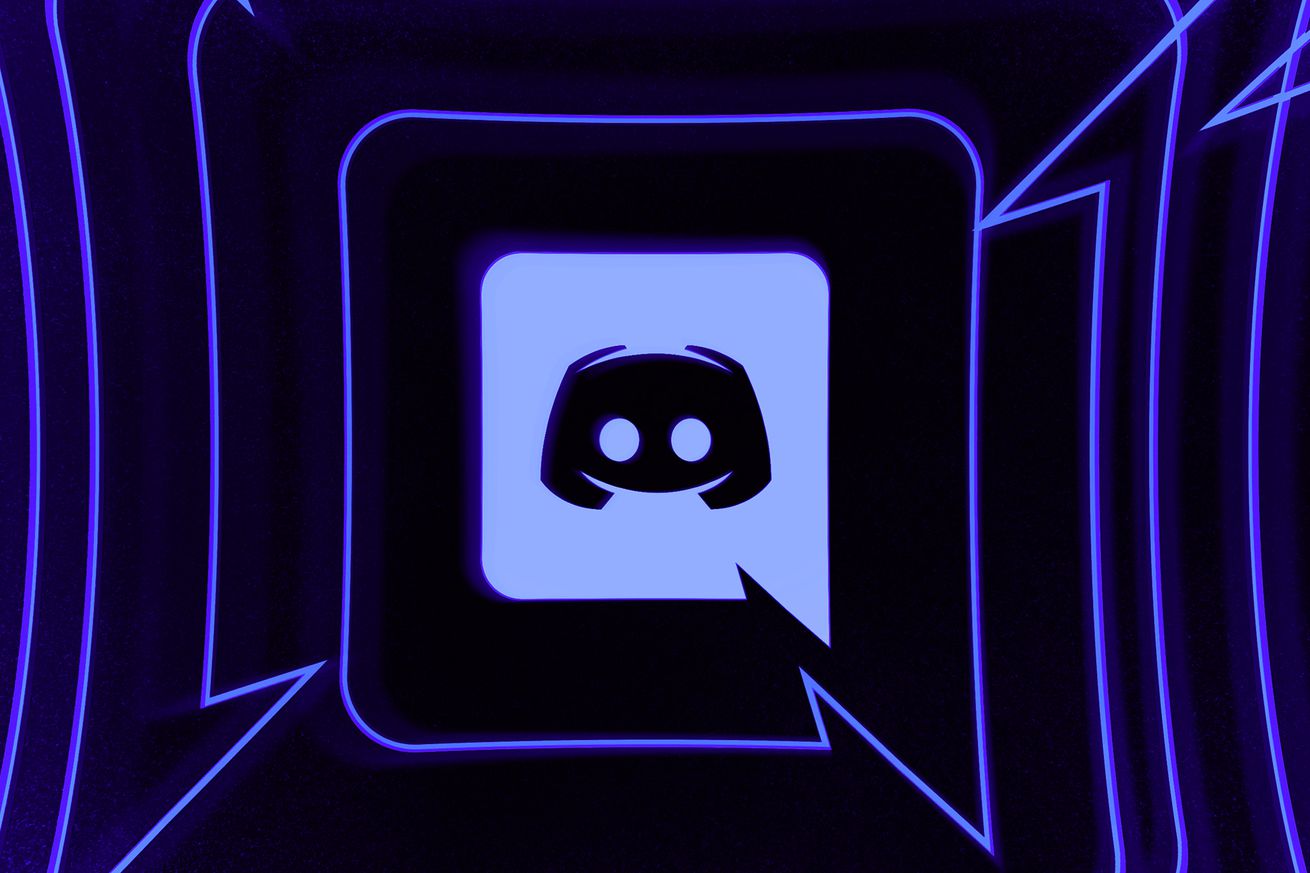 Discord has banned a server called “The Donald,” a pro-Trump community linked to banned subreddit r/The_Donald and TheDonald.win. The news was first reported by Platformer writer (and Verge contributor) Casey Newton.

The ban comes two days after a pro-Trump mob stormed the US Capitol, encouraged by President Trump, though Discord says that it has no evidence that the server was used to organize the riots.

In STILL OTHER news, @Discord says it has banned server The Donald, which was connected to TheDonald dot Win and the Donald subreddit.

Made decision “due to its overt connection to an online forum used to incite violence and plan an armed insurrection,” spox says.