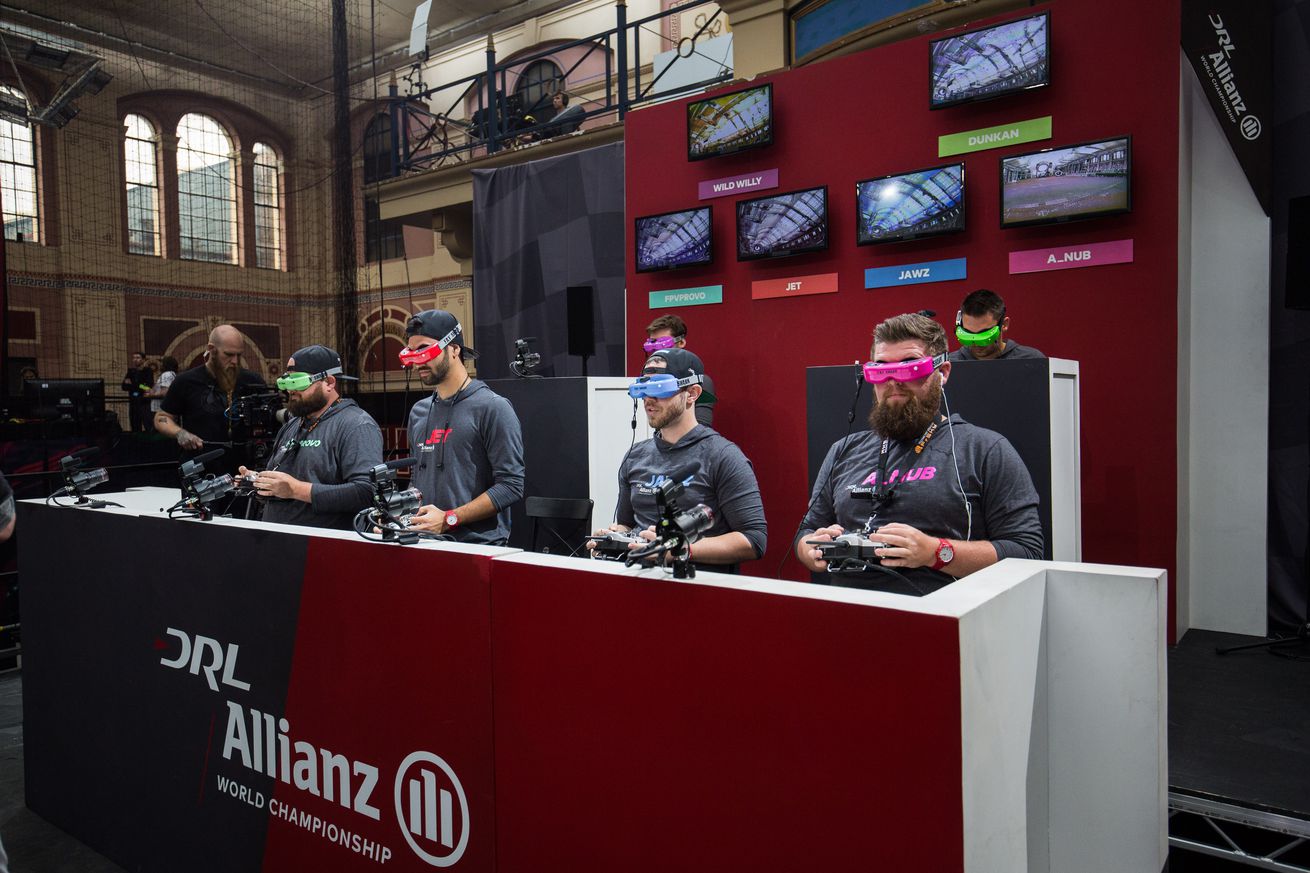 Sports betting company DraftKings and the Drone Racing League (DRL) will now allow betting on drone races in some states, the two companies announced. DRL, which CNBC describes as a first-person view racing league, allows pilots to compete for prizes by flying their drones through courses.

Residents of Colorado, New Hampshire, New Jersey, Tennessee, and West Virginia will be able to bet on the races via their phones, and regulatory approval is pending for betting on drone races in other states, the companies said. The terms of the deal and the amounts of the prize money weren’t disclosed, but drone racers in a 2017 tournament competed for $100,000.

“The sky is now the limit for DRL fans to get skin in the game, and we’re thrilled to…