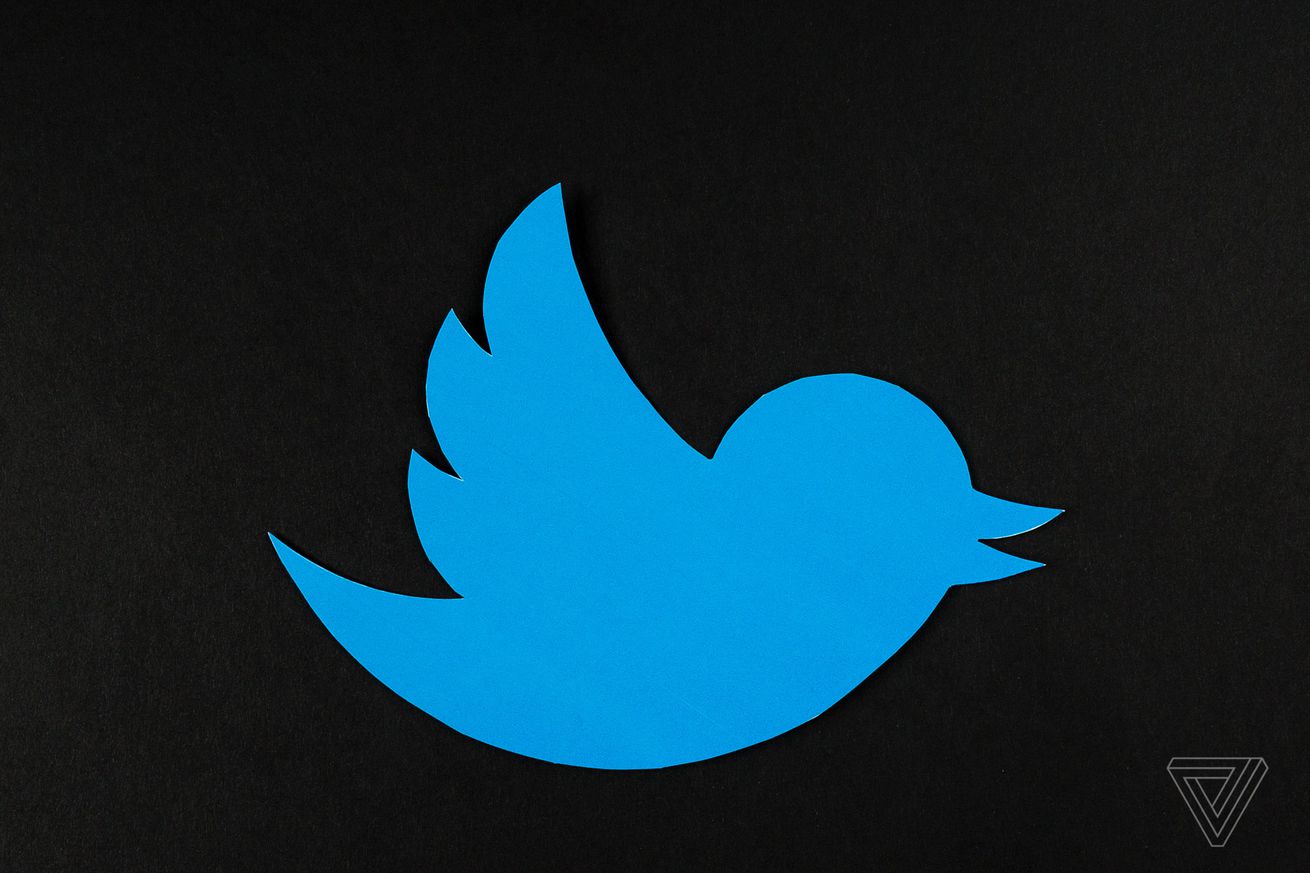 Photo by Michele Doying / The Verge

Twitter permanently banned Donald Trump today. For a brief moment, he managed to tweet anyhow — not from @realDonaldTrump, his suspended account, but rather the official @POTUS account reserved for the current President of the United States, one that will be handed over to Joe Biden on January 20th.

His message, before it was deleted, cryptically suggested that he will “have a big announcement soon” and that he was looking “at the possibilities of building out our own platform.” Trump is currently deplatformed from most social media.

As I have been saying for a long time, Twitter has gone further and further in banning free speech, and tonight, Twitter employees have coordinated with the Democrats and the Radical Left in…