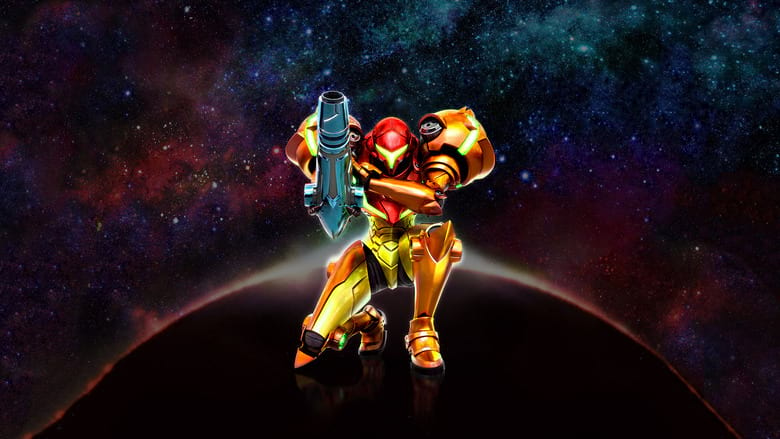 With Epic Games showing that Fortnite is willing to collaborate with just about any brand out there, whether it’s a music artist, TV show, movie or video game.

In Fortnite Season 5, we’ve seen two video game mascots come to the game in the form of Kratos and Master Chief, so the door is left wide open for others to arrive at some point.

So far, there is no indication that more will be joining the fray, but many fans do believe that Predator will show up at some point this season. However, despite him starring in his own game released in 2020, he’s definitely more of a movie character.

Even without him, there are still many other characters to choose from, so we did our best in picking out five characters from video games who could potentially come to Fortnite some time this season or beyond.

NintendoSamus would be a great pick.

Nintendo has several characters they could choose from to add into Fortnite if they pleased. When people first think of Nintendo, the first character that comes to mind is likely Mario, but we don’t think he’d be the best fit.

Instead, we’d like to see somebody who has already …read more