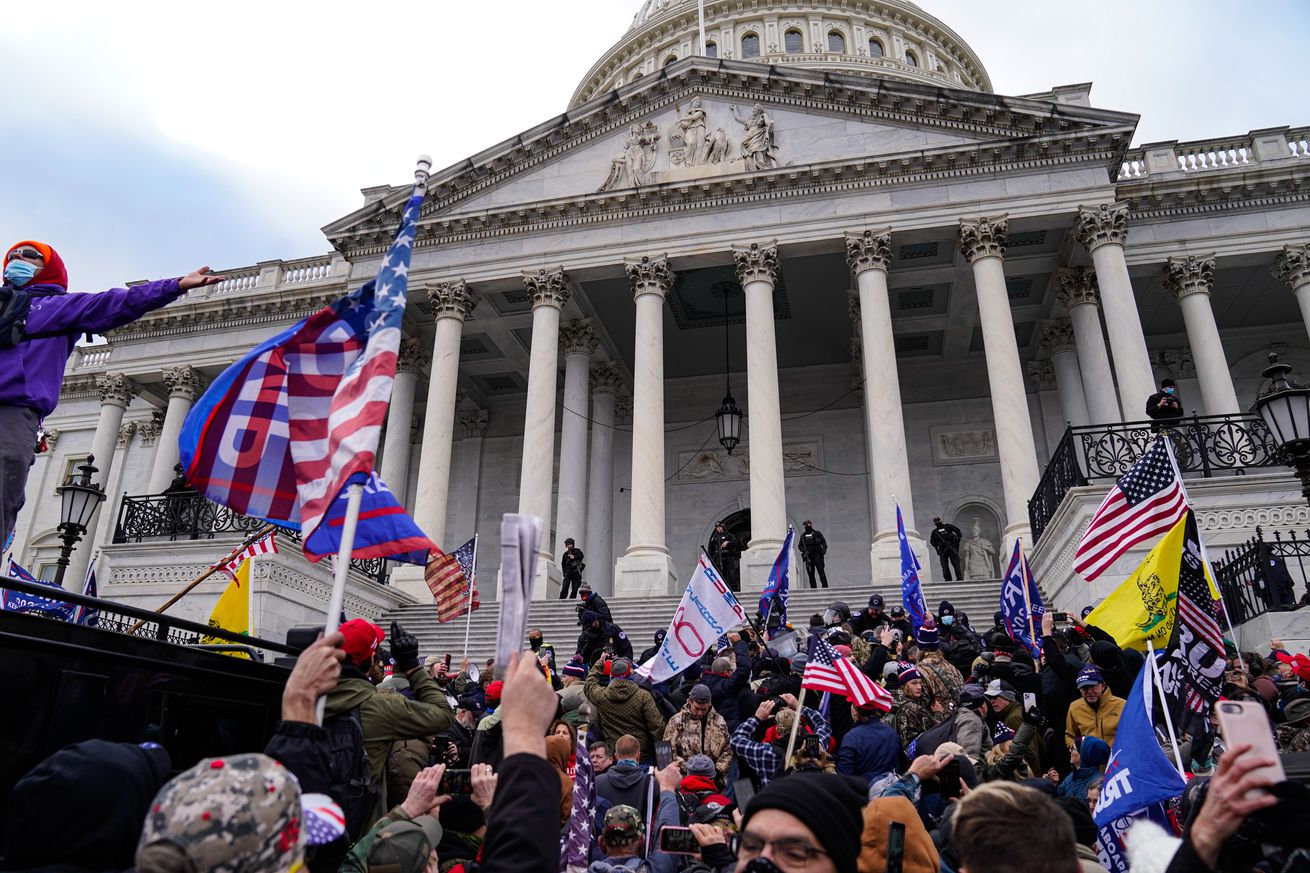 Salesforce has “taken action” to stop the Republication National Committee (RNC) from sending emails that could incite violence, though the company won’t say what that action is. The RNC is using ExactTarget, a Salesforce tool, for campaign emails.

The move, first reported by Motherboard, comes after the Trump campaign sent an email urging supporters to “step up RIGHT NOW” and “defend the integrity of this Election” shortly before the breach of the US Capitol on January 6th.

Salesforce confirmed to The Verge that it hasn’t dropped the RNC as a client. “The Republican National Committee has been a long-standing customer, predating the current…