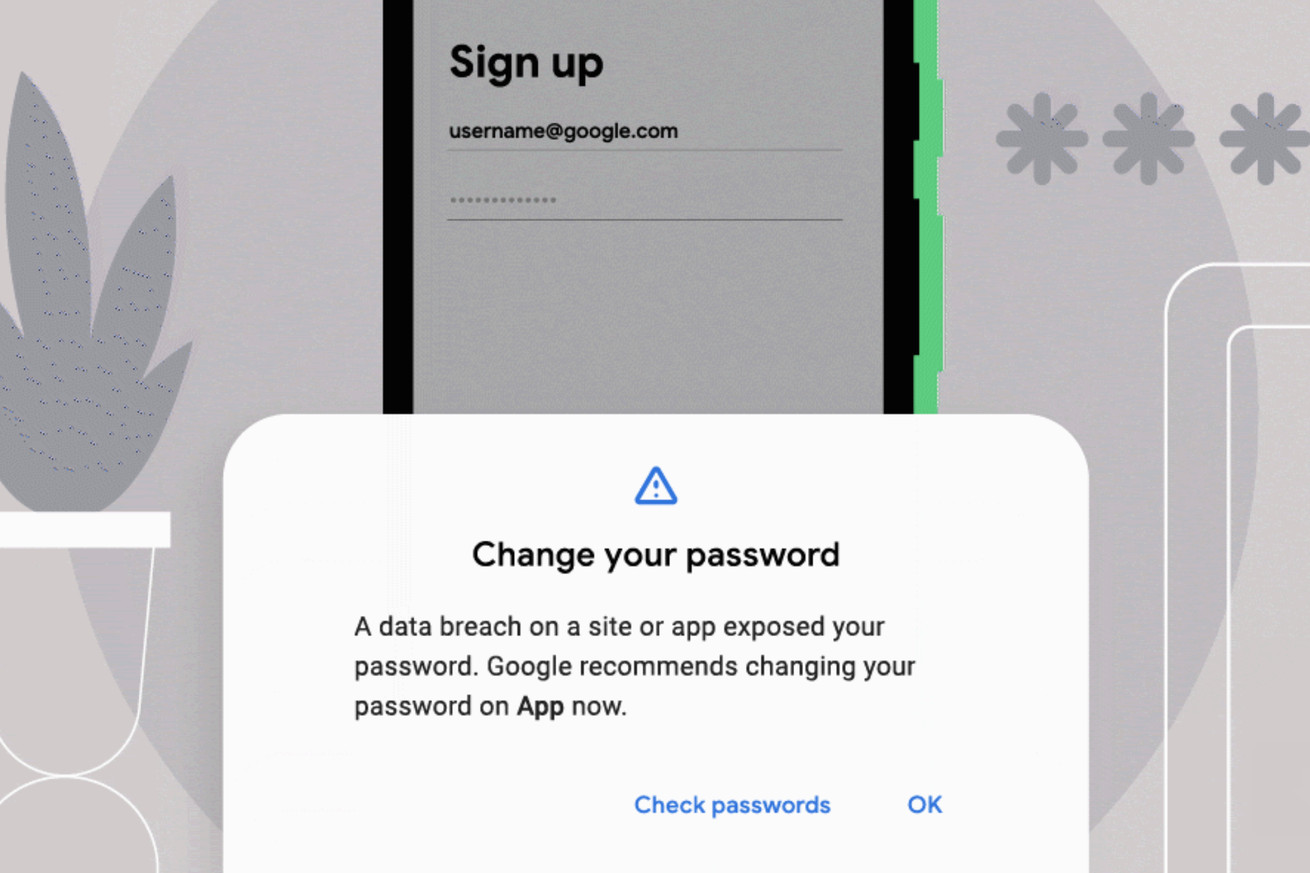 Google is expanding its Password Checker feature to older devices, the company announced today. Now, phones and tablets running Android 9 or newer will have access to the feature, which is part of Google’s autofilling password manager and which checks password strength or if any logins have been compromised in a data breach.

It’s part of a new batch of updates Google is rolling out on Android, a list that also includes the ability to schedule text messages to send later on, a new version of TalkBack (Google’s screen reader for Android), and better support for Google Assistant to accomplish tasks even when your phone is locked.