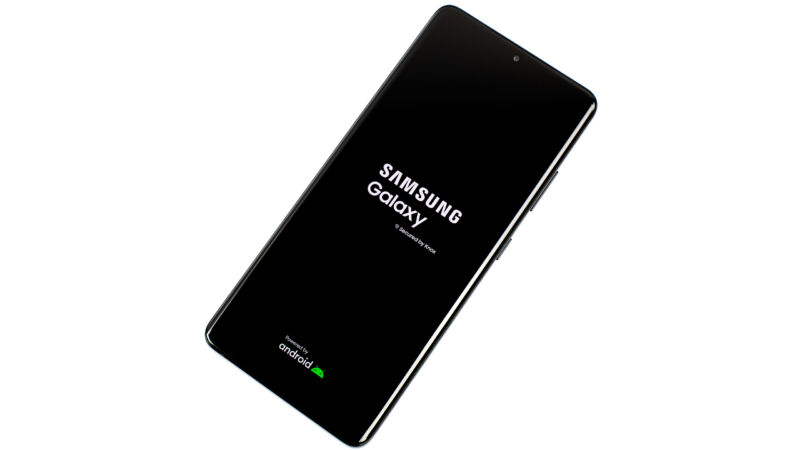 In the announcement, Samsung says, “Over the past decade, Samsung has made significant progress in streamlining and speeding up its regular security updates. Samsung worked closely with its OS and chipset partners, as well as over 200 carriers around the world, to ensure that billions of Galaxy devices receive timely security patches.” Samsung has experimented with bringing four years of updates to its own Exynos SoC devices, but now it looks like the company is getting Qualcomm models on board as well.

Keep in mind that these are not necessarily monthly security updates. Samsung says it’s delivering four years of “monthly or quarterly” updates, depending on the age of the device. Samsung’s current security bulletin page has the Galaxy S9 (2018) on the monthly update plan, while the Galaxy S8 is on the quarterly plan. So it sounds like …read more