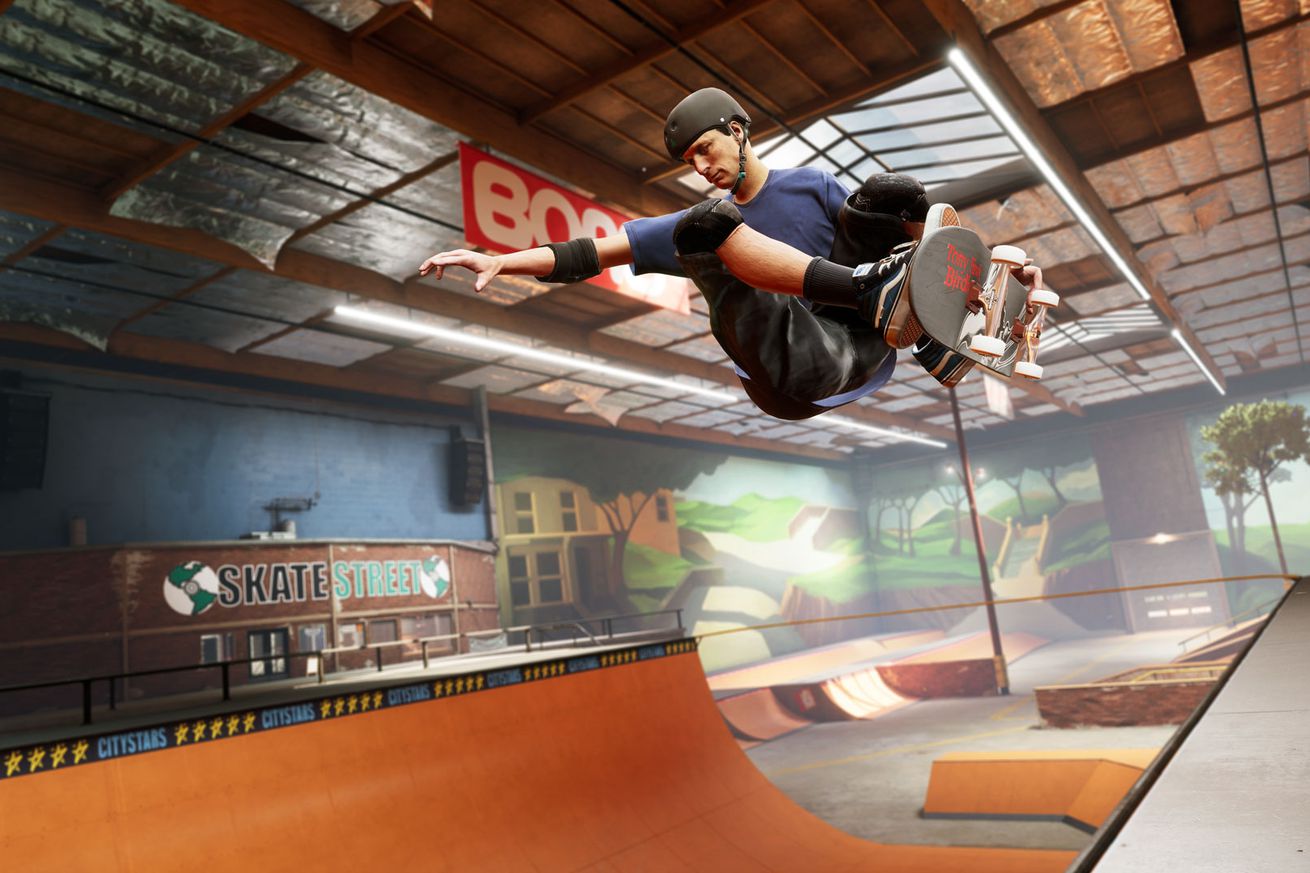 The very good remaster of Tony Hawk’s Pro Skater 1 and 2 is hitting next-gen consoles and the Nintendo Switch this year. The game will launch on the PS5 and Xbox Series X / S on March 26th, but there’s no specific release date for the Switch release beyond “2021.” The game was first released last year for PlayStation 4, Xbox One, and PC.

On next-gen consoles, you’ll be able to play the game at 120fps at a 1080p resolution or at 60fps in 4K, according to a blog post. (The PS5 and Xbox Series X can run at a native 4K, while the Xbox Series S version can run at 1440p and upscale to 4K.) The next-gen version will also offer spatial audio.

Get ready to drop in and take #THPS 1+2 to the next level on New Platforms Coming to PS5™, Xbox…