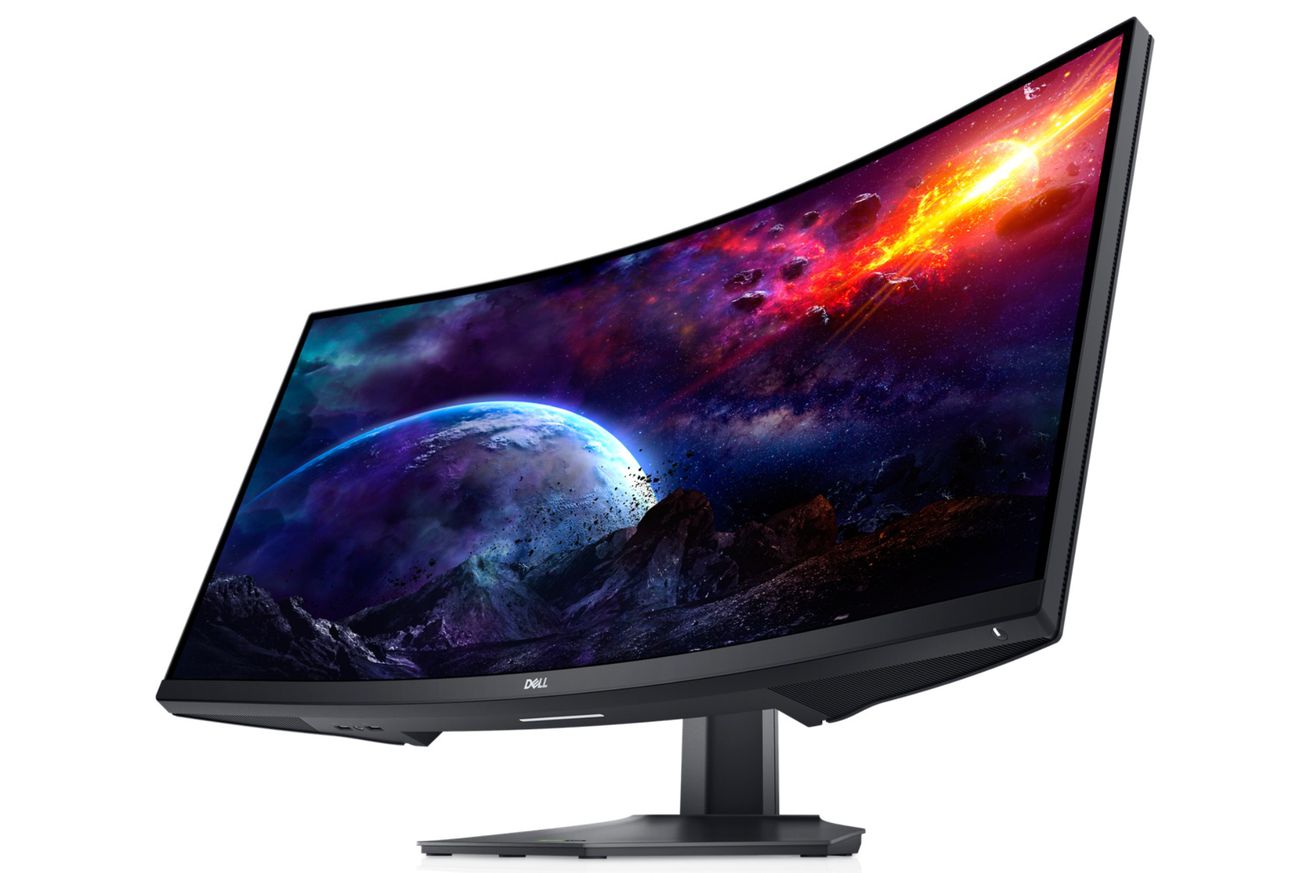 Dell has announced four gaming monitors, three of which are curved, that are releasing in the US between late May and late June. It unfortunately isn’t sharing prices for them yet, but the company says that all of them support AMD FreeSync Premium or Premium Pro, as well as variable refresh rate (VRR). VRR should make them as good of a fit for consoles like the Xbox Series X and PS5 (though the latter console hasn’t actually received its promised VRR update yet). This feature limits screen tearing as the frame rate adjusts due to hits or gains to performance.

Starting off big, the company has a new 34-inch ultrawide, curved gaming monitor (pictured above, model S3422DWG) that has a 1800R curve, which won’t envelop your peripheral vision…