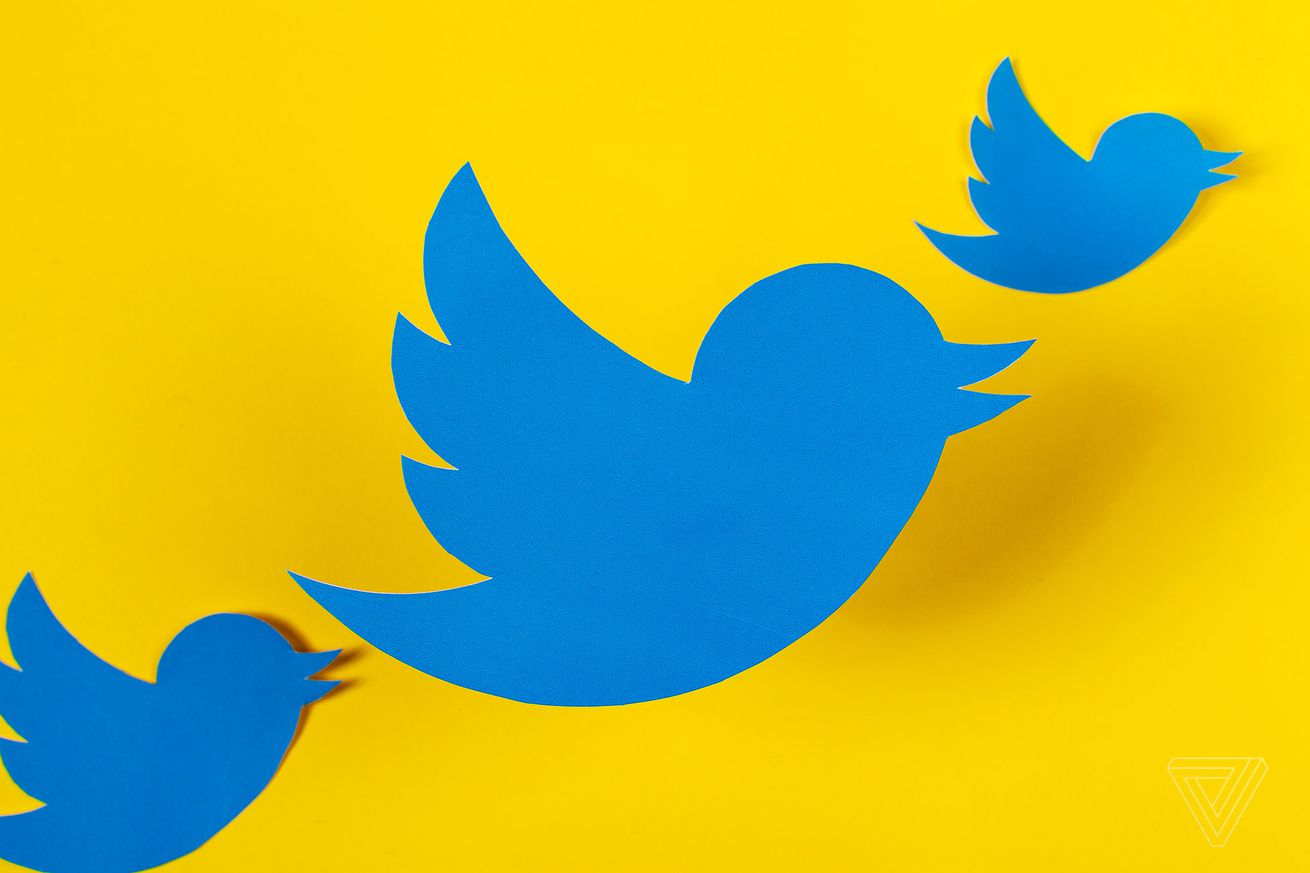 Photo by Michele Doying / The Verge

Twitter’s already building a competitor to the hot social audio app Clubhouse, but apparently, it’s discussed outright acquiring the company, too. Bloomberg reports today that Twitter held discussions with Clubhouse about purchasing the app for around $4 billion.

These conversations have reportedly stalled, and it’s unclear why. It’s also unclear whether Twitter or Clubhouse approached the other first, which could speak to how either platform is feeling about the competition in the social audio space. Bloomberg also reported yesterday that Clubhouse is now looking to raise money at a $4 billion valuation; it’s possible that number came out of these Twitter discussions, or that Clubhouse is shopping that figure around.