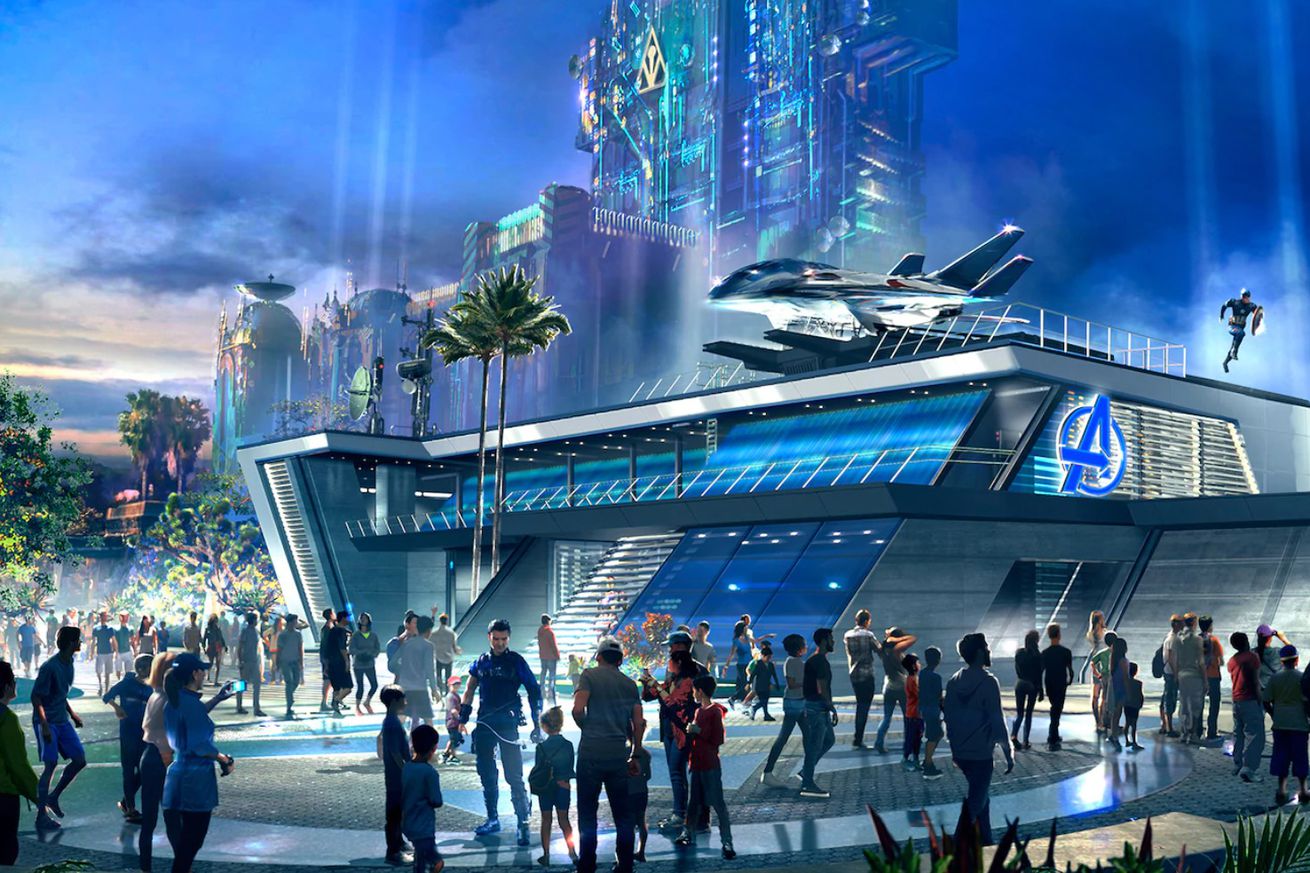 After being delayed for almost a year because of the coronavirus pandemic, the Avengers Campus will finally open at Disneyland, specifically at the Disney’s California Adventure park in Anaheim, California on June 4th, according to the company (via CNBC).

The new area will bring Marvel Cinematic Universe characters into the physical space. CNBC reported the Avengers Campus will include character meet-and-greets with Thor, Black Panther, Black Widow, and other MCU heroes (and villains). It’ll feature a new Spider-Man ride as well as the existing Guardians of the Galaxy rescue mission — plus the debut of the flying Spider-Man stunt double robot the company has been teasing for years.