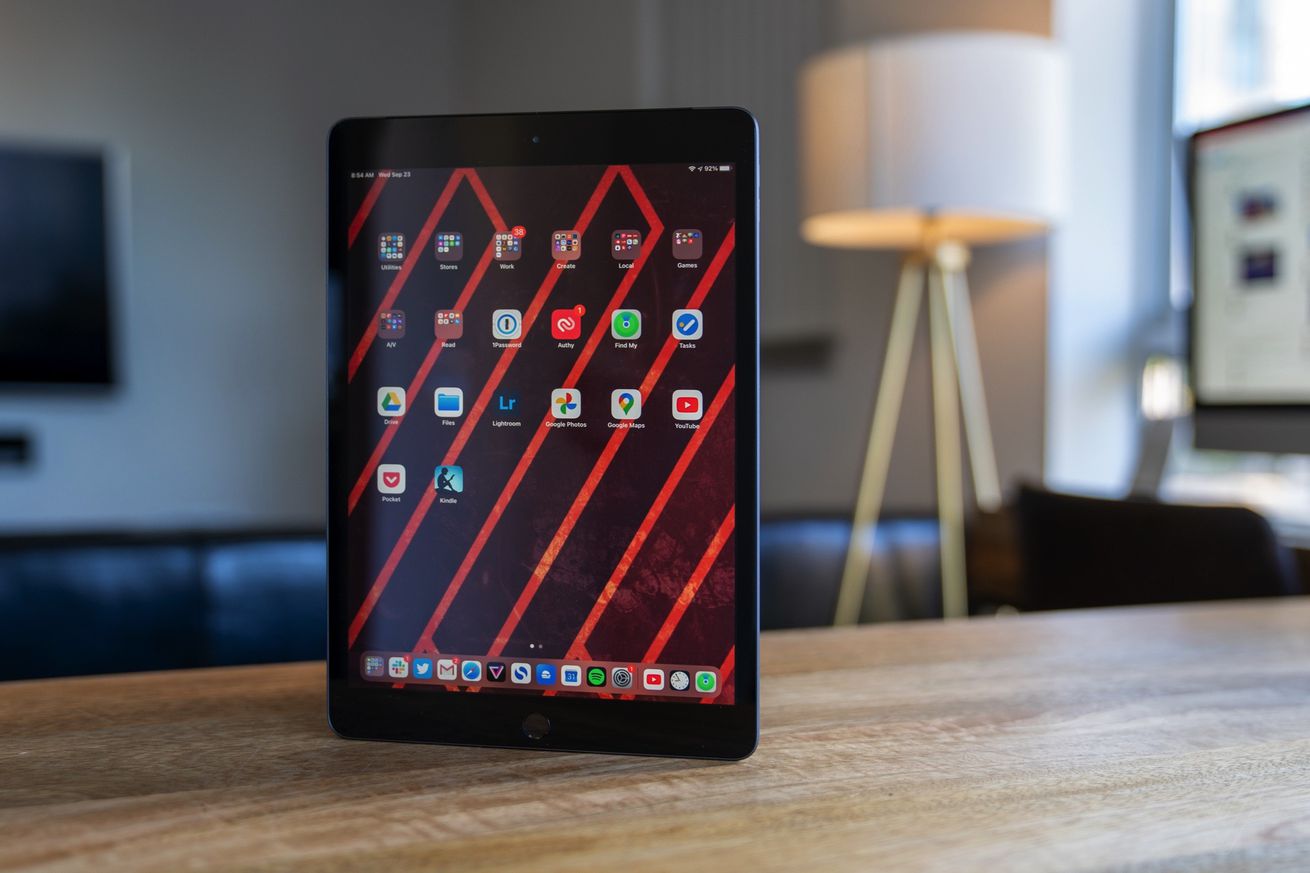 Photo by Dieter Bohn / The Verge

Apple has not been spared the effects of the ongoing global component shortage, according to a new report in Nikkei. The publication says that some production of MacBooks and iPads has been delayed, with “a portion of component orders” pushed back to the second half of 2021.

The issue with MacBooks is said to be related to the ability to mount certain components on circuit boards ahead of the device’s assembly. Delayed iPad production, meanwhile, is apparently because of a shortage of displays and display components. Bloomberg reported earlier this week on how the squeezed supply of display drivers is causing a bottleneck across the entire tech industry.

Nikkei didn’t state which MacBook or iPad models would be affected, nor whether the…