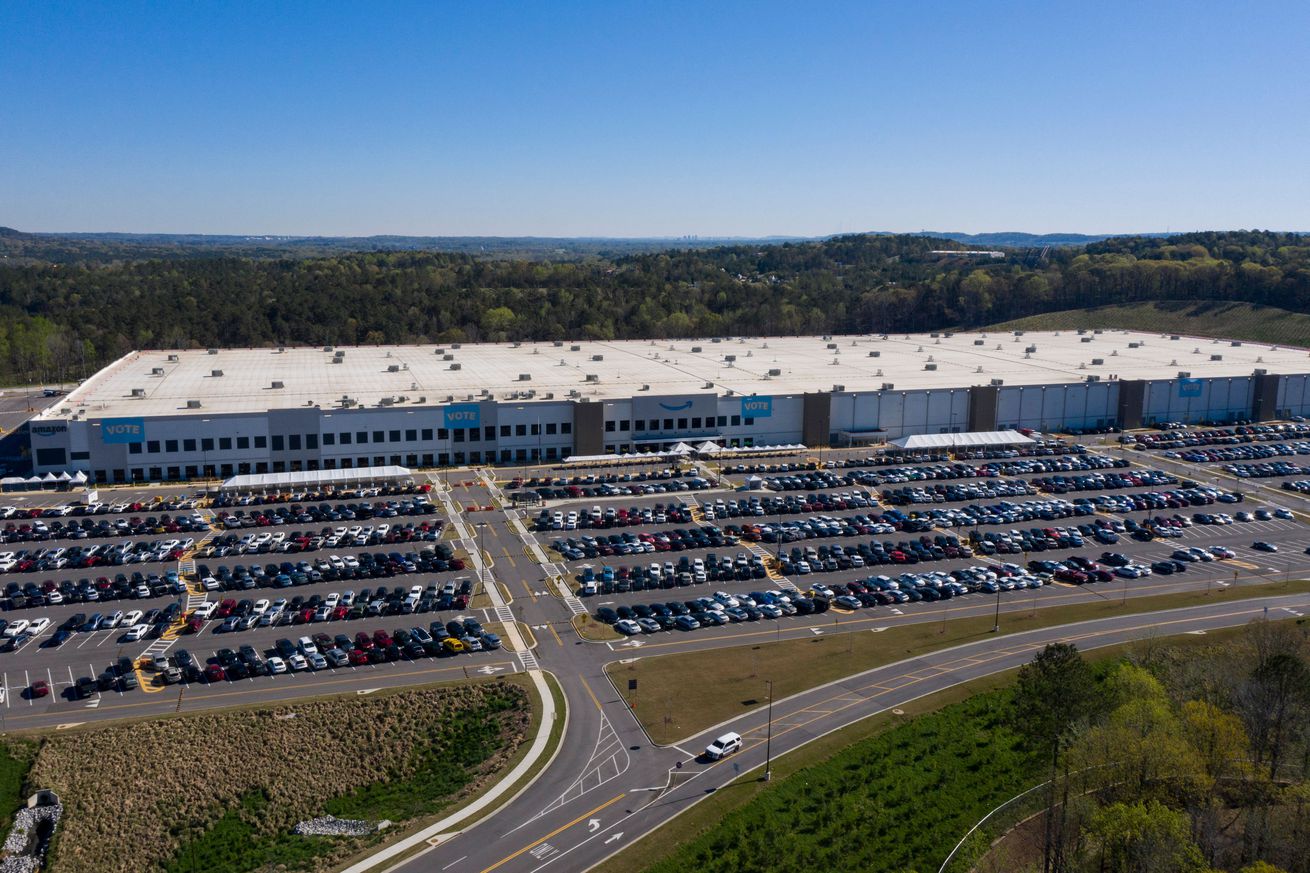 The National Labor Relations Board (NLRB) has begun publicly tallying votes for a proposed Amazon workers’ union in Alabama, which would be the first of its kind nationwide. The count, conducted over Zoom, may not include all potentially eligible ballots, but it will offer an early look at the results.

The Retail, Wholesale and Department Store Union (RWDSU) announced yesterday that 3,215 ballots were received from the roughly 5,800 workers at BHM1, a fulfillment center located in Bessemer, Alabama.

Amazon workers at Bessemer cast their ballots by mail in February and March, and the official counting process began on March 30th. Representatives can challenge individual workers’ eligibility to vote, and those ballots won’t be counted…