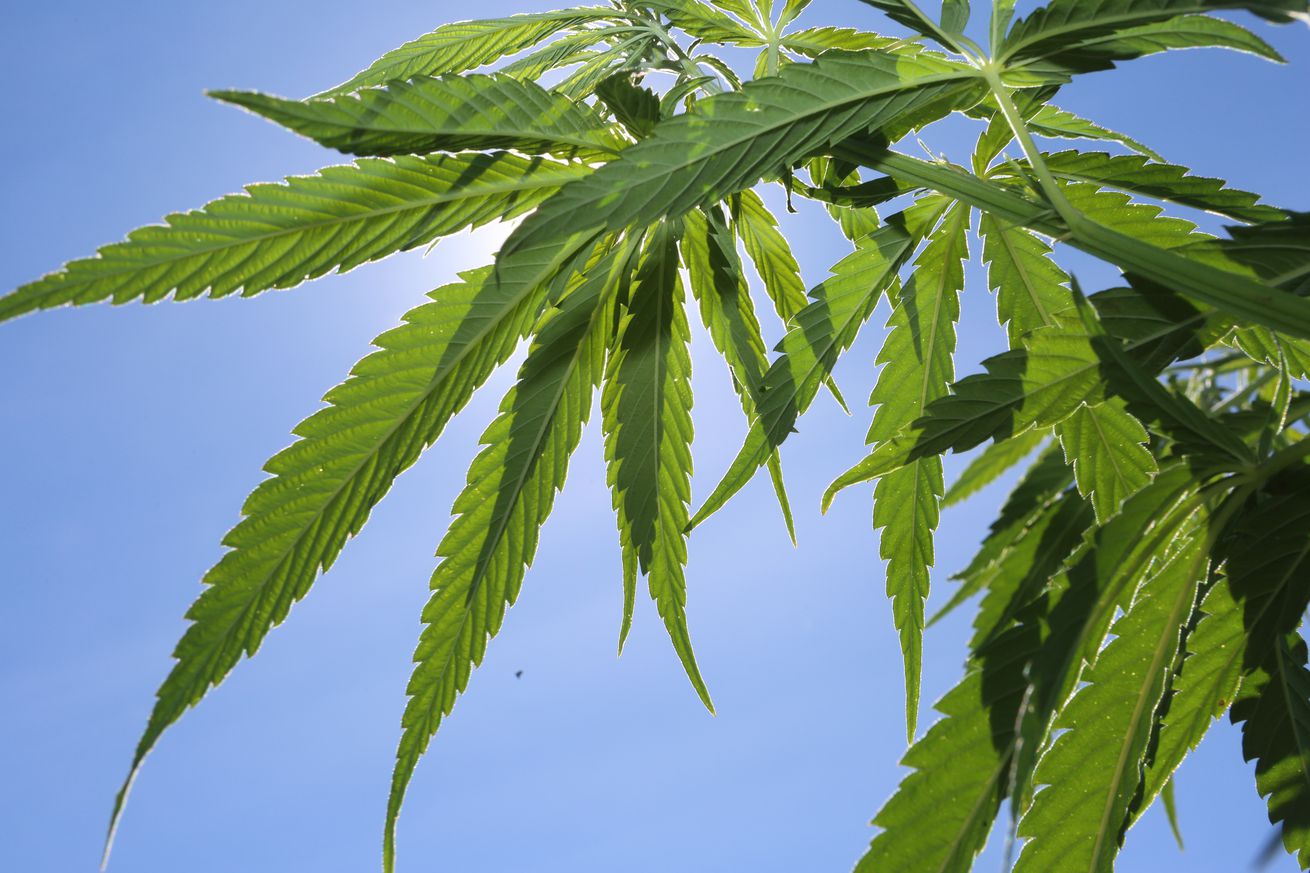 A rider that has effectively blocked recreational cannabis for years in Washington, DC appears in President Joe Biden’s proposed 2022 budget, which may keep weed on the back burner yet again.

Even though residents of DC voted to legalize possession of recreational marijuana in 2014, the measure has been in limbo since then, derailed by a rider to DC’s appropriations bill first introduced by Rep. Andy Harris (R-MD), that prohibits the District from spending its local funds on commercialization of recreational cannabis, such as dispensaries. And Biden’s proposed 2022 budget includes the rider’s language yet again.

Del. Eleanor Holmes Norton (D-DC) said in a statement she was having a hard time reconciling the Biden administration’s…