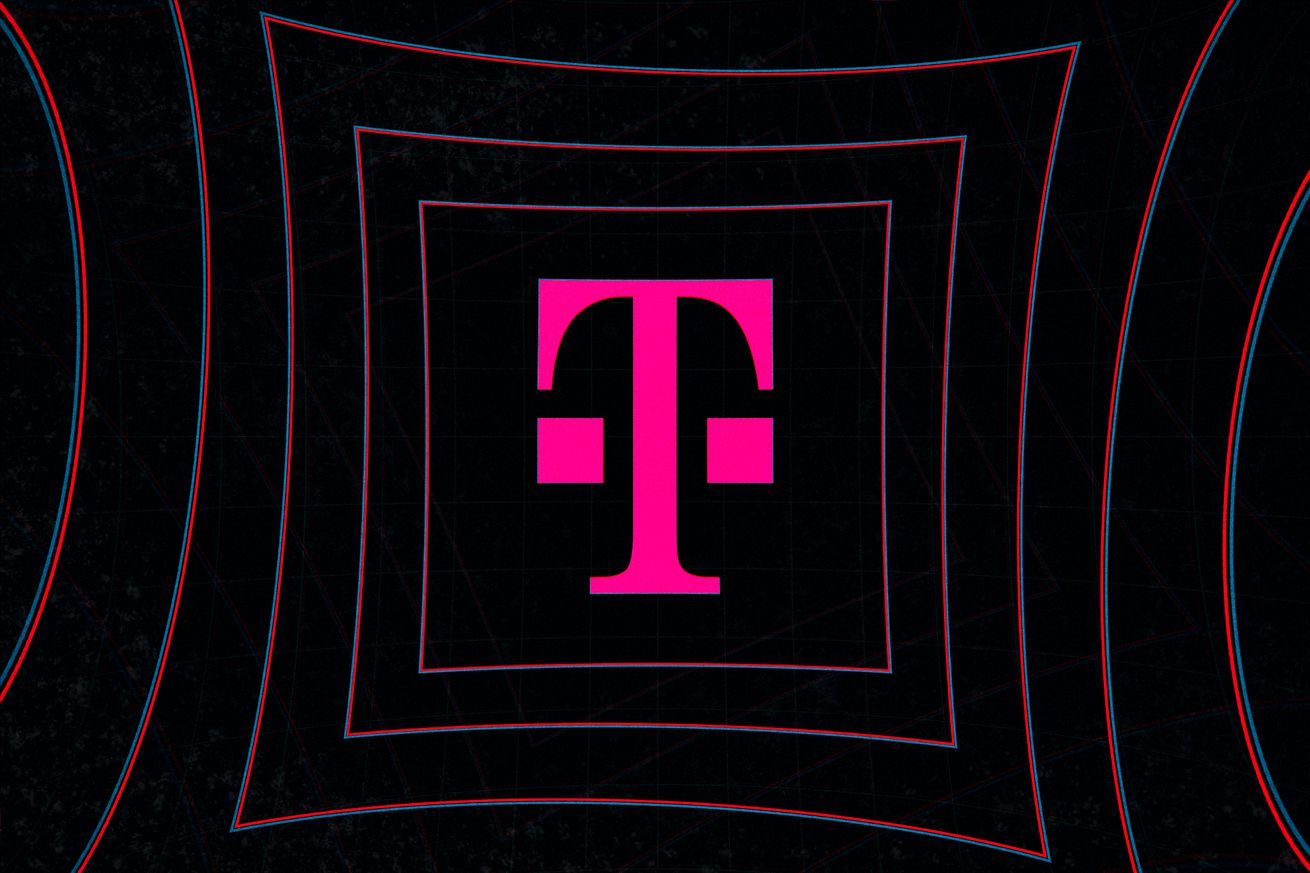 A sales rep at a T-Mobile store in Fort Worth, Texas has filed a gender discrimination suit against the company after a member of the HR team inappropriately questioned her about having an OnlyFans account.

Caitlyn Stevens had been working at T-Mobile for nearly seven years when a male colleague became angry with her about how she was handling a customer interaction, the complaint says. He approached her “in a physically aggressive manager,” forcing a coworker to step in and stop the man from hitting her.

Stevens reported the incident to the store manager. Rather than disciplining the male colleague who’d allegedly tried to hurt her, the manager relocated Stevens to a different location, according to the complaint. The location got less…