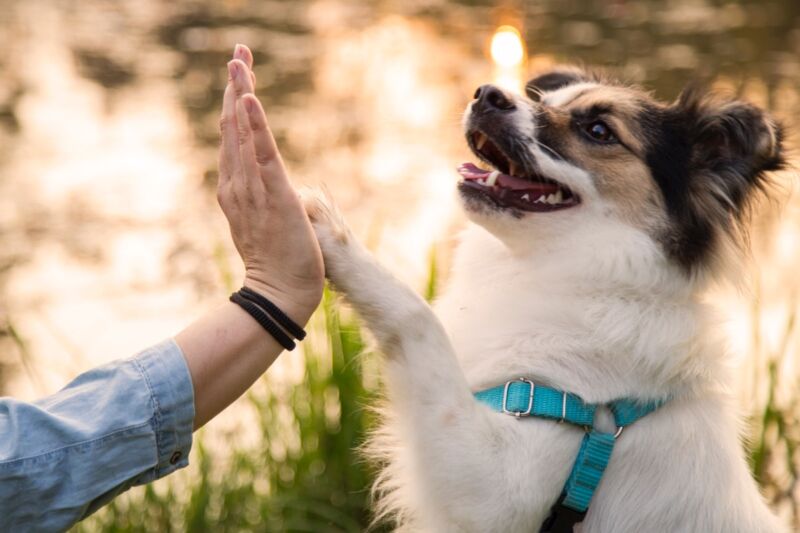 That special social bond between dogs and humans might be a genetic trait that evolved as dogs became domesticated and diverged from wolves, according to a new study published in the journal Current Biology, looking at the cognitive and behavioral social skills of hundreds of adorable puppies.

“People have been interested in dogs’ abilities to do these kinds of things for a long time, but there’s always been debate about to what extent is this really in the biology of dogs, versus something they learn by palling around with humans,” said co-author Evan MacLean, director of the Arizona Canine Cognition Center at the University of Arizona in Tucson. “We found that there’s definitely a strong genetic component, and they’re definitely doing it from the get-go.”

His co-author, Emily Bray, an anthropology postdoc at the university, has spent the last ten years studying how dogs think and solve problems, in conjunction with Canine Companions, a California-based service dog organization …read more