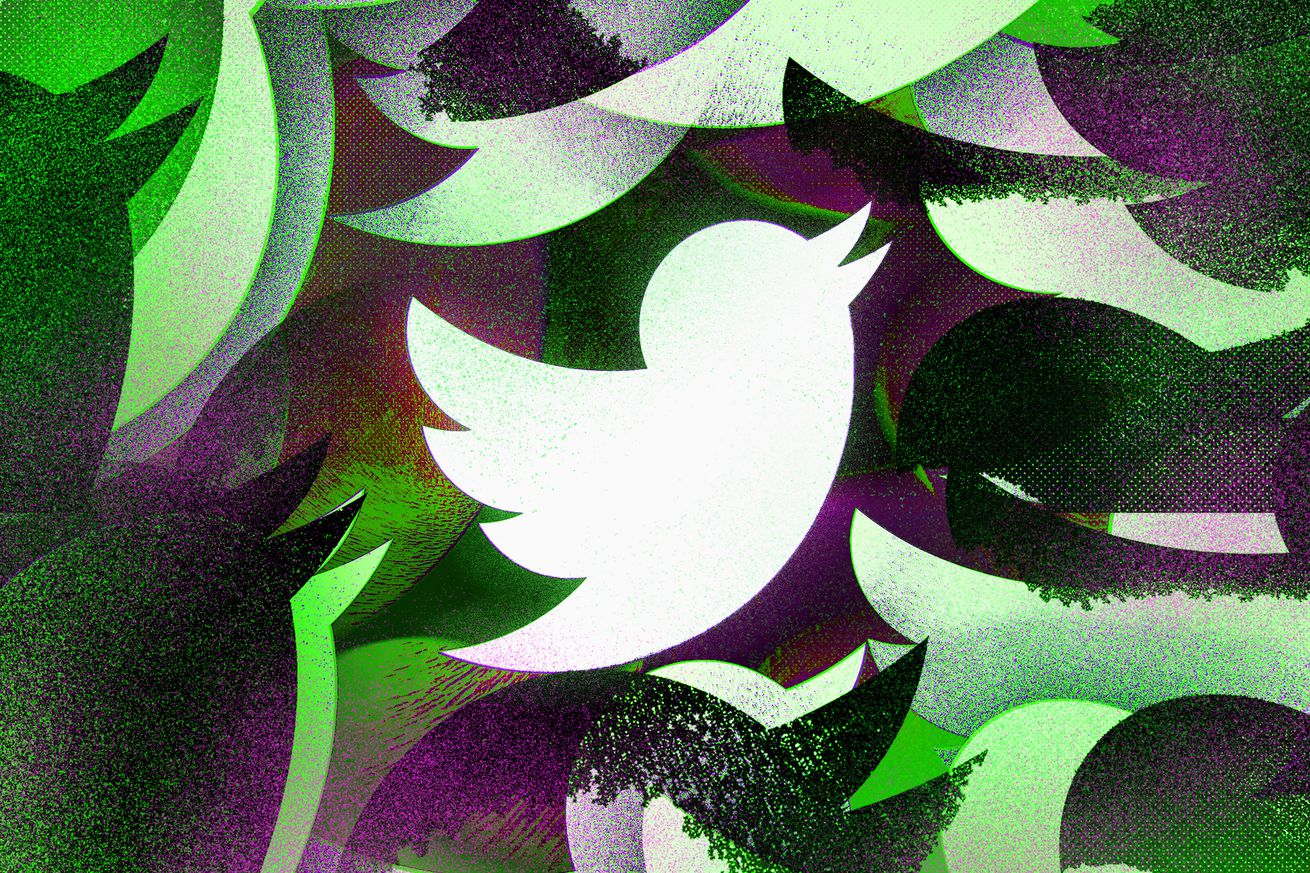 India’s government has told Twitter it could face “unintended consequences” if it fails to comply with the country’s new social media rules, Reuters reported. India’s technology minister wrote in a June 5th letter to Twitter that the company’s responses to previous government letters about the new rules did not confirm whether Twitter was in full compliance, according to Reuters.

Under India’s Intermediary Guidelines and Digital Media Ethics Code, which took effect in May, social media companies could be subject to legal action if they fail to follow the code’s provisions, which are aimed at regulating the platforms’ content. The new rules call for platforms like Twitter, Facebook, and WhatsApp to remove content within 36 hours of…