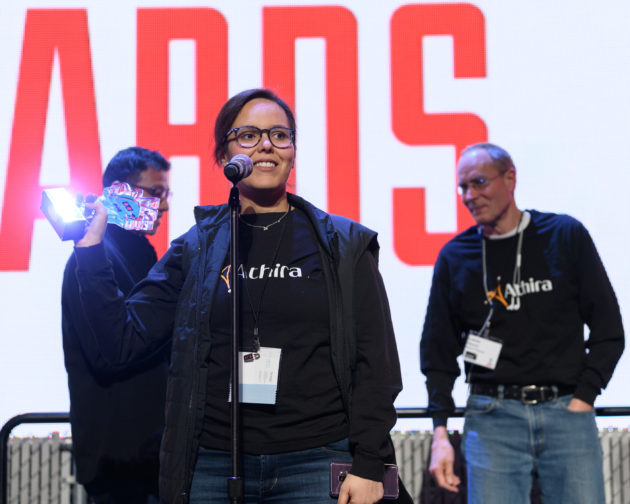 The approval on Monday of the first new drug for Alzheimer’s disease in nearly two decades — Biogen’s aducanumab — helps shine a light on a path forward for other companies developing Alzheimer’s therapies, including Seattle-based Athira Pharma, which saw its stock rise more than 4% off the Biogen news.

The FDA cleared aducanumab (also known as Aduhelm) on an accelerated, conditional approval program, and is requiring the company to conduct a new clinical trial to test effectiveness while it markets the drug. Approval came despite the near-unanimous objection of the agency’s independent advisory committee that there was not enough evidence that the drug had a significant patient benefit.

The FDA’s accelerated approval program is designed to advance therapies for a serious condition that is not addressed adequately by available therapies. Criteria include that the therapy “generally provides a meaningful advantage over available therapies and demonstrates an effect on a surrogate endpoint that is reasonably likely to predict clinical benefit,” according to the FDA.