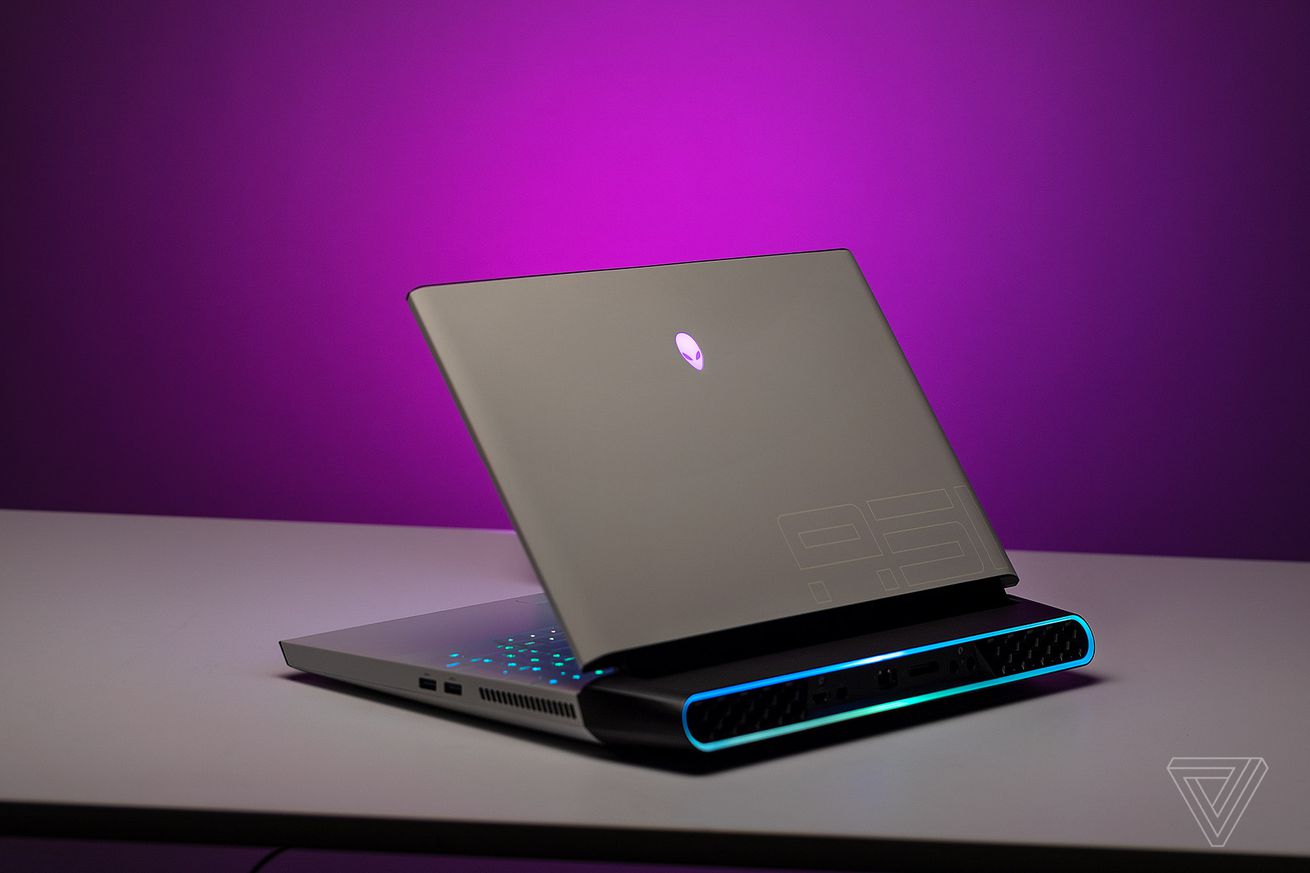 Dell is being sued in California over its claims that its Alienware Area-51m R1 laptop would offer “unprecedented upgradeability,” Tom’s Hardware reports. Alienware customer Robert Felter is accusing the company of running a “false and misleading” marketing campaign, in which it promised that the laptop’s core components, including the CPU and GPU, could be swapped out for more powerful models. A year later, the Area-51m R1’s successor was announced with new components not available as upgrades for the original model.