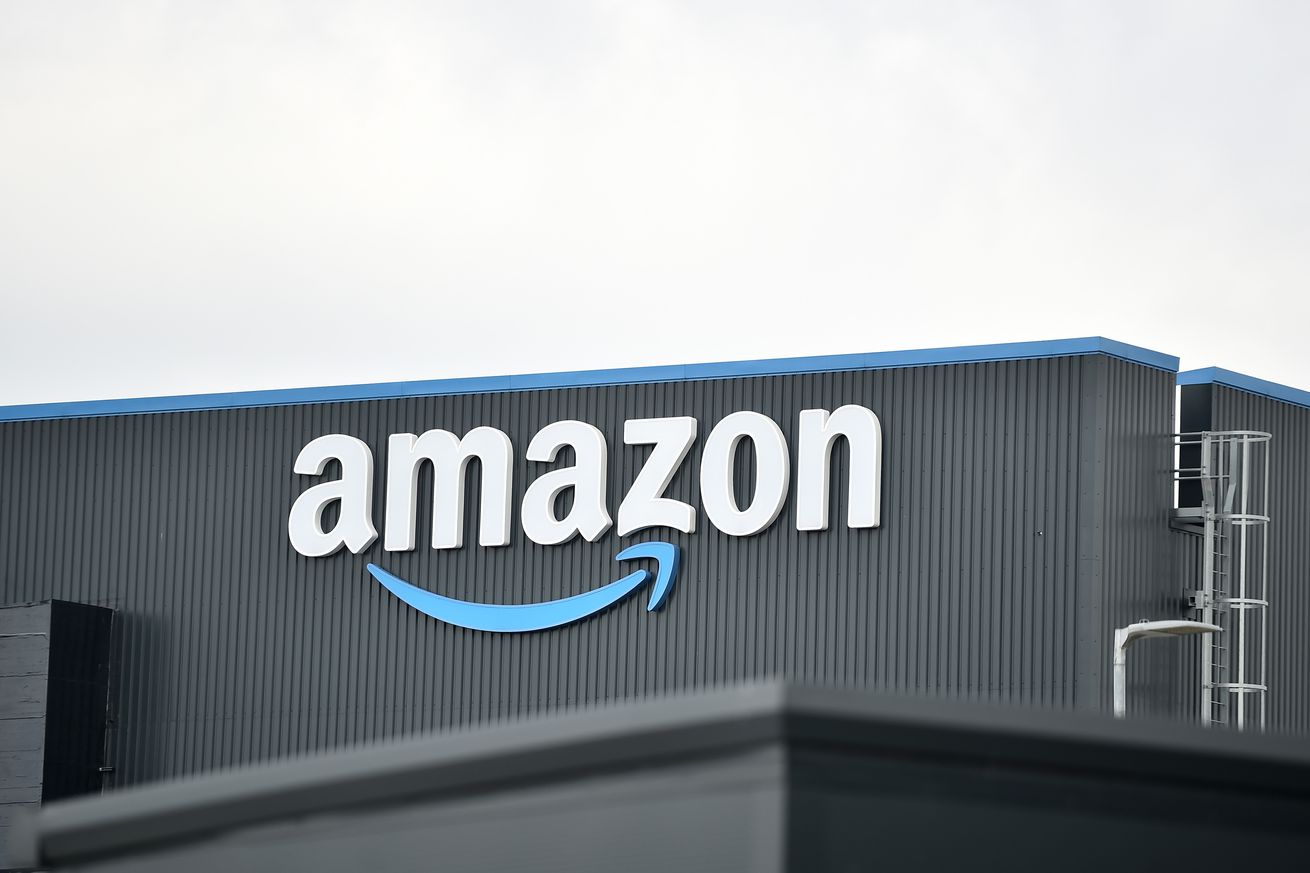 A new report citing an internal letter to Amazon’s human resources department alleges mistreatment of women within Amazon’s Prime membership division, including but not limited to harassment and disproportionate growth opportunities for men versus women at the company.

Citing a letter to a former head of diversity and inclusion, as well as accounts from 11 former and current workers within the Prime unit, Insider reported Monday that the Prime team had been anonymously accused in March of being “institutionally biased against women.” The memo’s author — whose identity Insider says it independently verified but did not name in its report — described a culture in which women were often overlooked for promotions, demeaned and condescended…