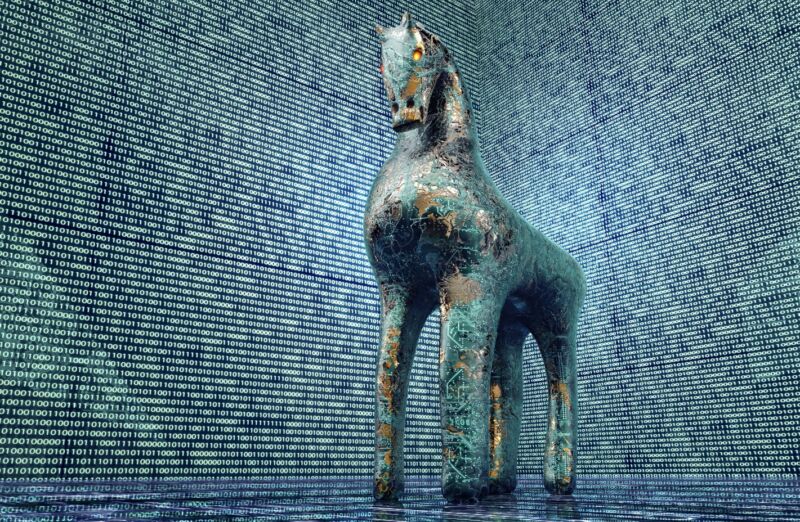 The Federal Bureau of Investigation created a company that sold encrypted devices to hundreds of organized crime syndicates, resulting in 800 arrests in 16 countries, law-enforcement authorities announced today. The FBI and agencies in other countries intercepted 27 million messages over 18 months before making the arrests in recent days, and more arrests are planned.

Distribution of the devices began in October 2018. The cellphones sold by the FBI-run company were “procured on the black market” and “performed a single function hidden behind a calculator app: sending encrypted messages and photos,” The New York Times wrote today. The cellphones were “stripped of all normal functions,” with the faux calculator being the only working app. Once users entered a code, they …read more