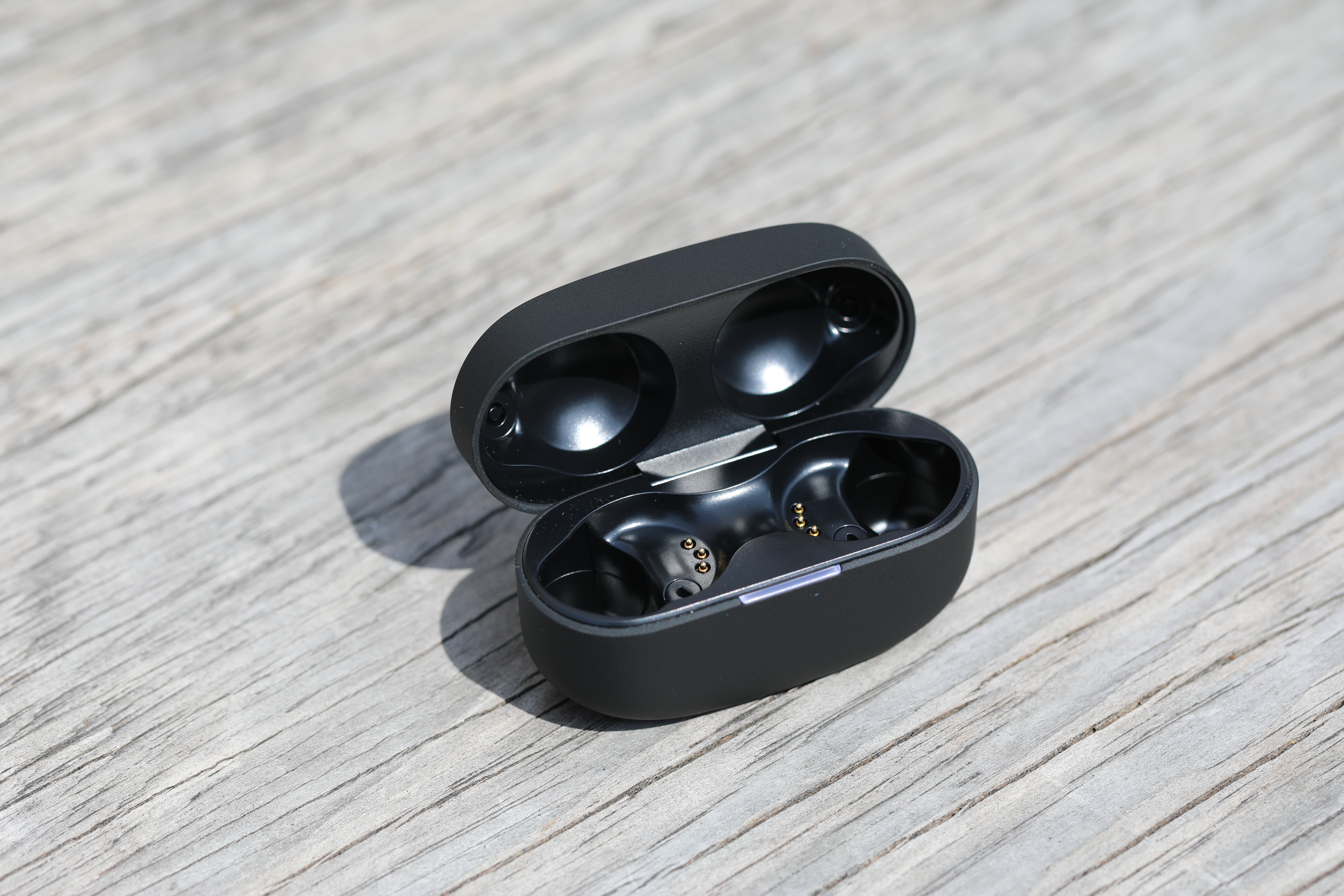 There’s automatic wind noise reduction for when you’re outside, coupled with a new 6mm driver. The redesigned system promises richer bass and better sound with less distortion. Naturally, Sony has also brought over its High-Resolution Audio Wireless technology, capable of transmitting 3x the data of standard Bluetooth with up to 990 kbps, according to the company.

It’s been two years since Sony raised the bar for wireless earbuds. Six months before Apple upped its own game with the AirPods Pro, the WF-1000XM3 set a new standard for sound and active noise cancelation. Since then, few companies have been able to match – let alone surpass – their performance.

After several weeks’ worth of leaks, the electronics giant is back with the WF-1000XM4 – a pair of buds it claims will best both the sound quality and ANC of the originals. It’s a high bar with an equally lofty price tag. The pricing was steep with the originals at $230, and now it seems Sony is really leaning in here at $280.

The wireless earbud category was already feeling crowded in 2019, but that’s nothing compared to where we’re at in 2021. There are also plenty of sub-$50 options out (you can also pick up decent Sony earbuds for under $100). Rather than finding a way to drop the cost, however, Sony is looking to cement a place at the truly premium end of spectrum, at $30 more than even the AirPods Pro.

That said, given how high the company set the bar with the …read more