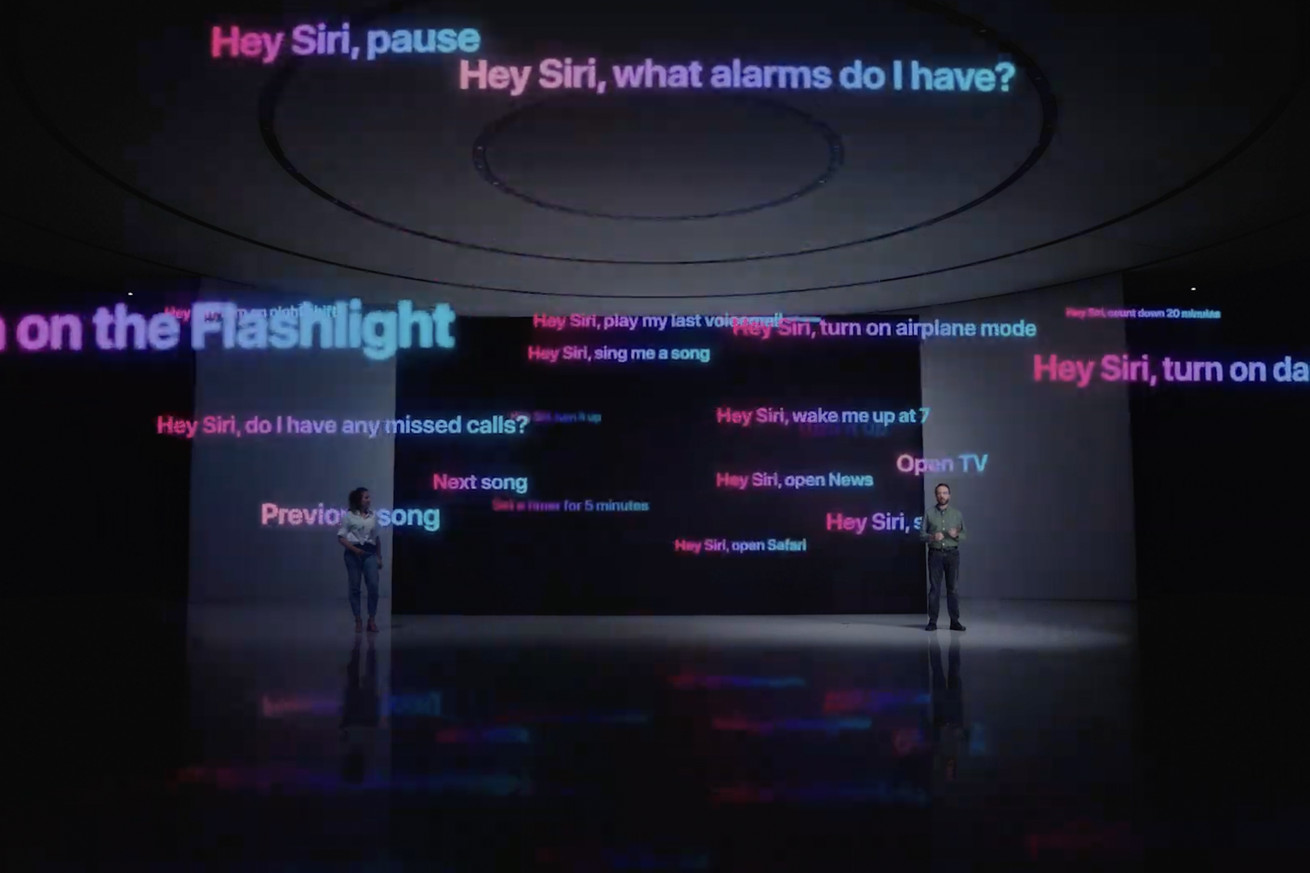 During the privacy segment of WWDC, Apple talked about moving Siri’s processing from the cloud onto your device, using the “Neural Engine” built into Apple silicon. While having the voice processing happen on your phone instead of one of Apple’s servers is obviously better for privacy, it can also help speed up performance and reliability, as Apple showed off in its demo.

The power of on-device learning.

Now let’s see how fast it is when I try it.

Here’s the same Siri demo Apple did, but without on-device processing pic.twitter.com/wLivWJa06p

Compared to my demo, Apple’s is decidedly more snappy — partially because I don’t have to deactivate Airplane Mode each time I turn it on. (My phone…