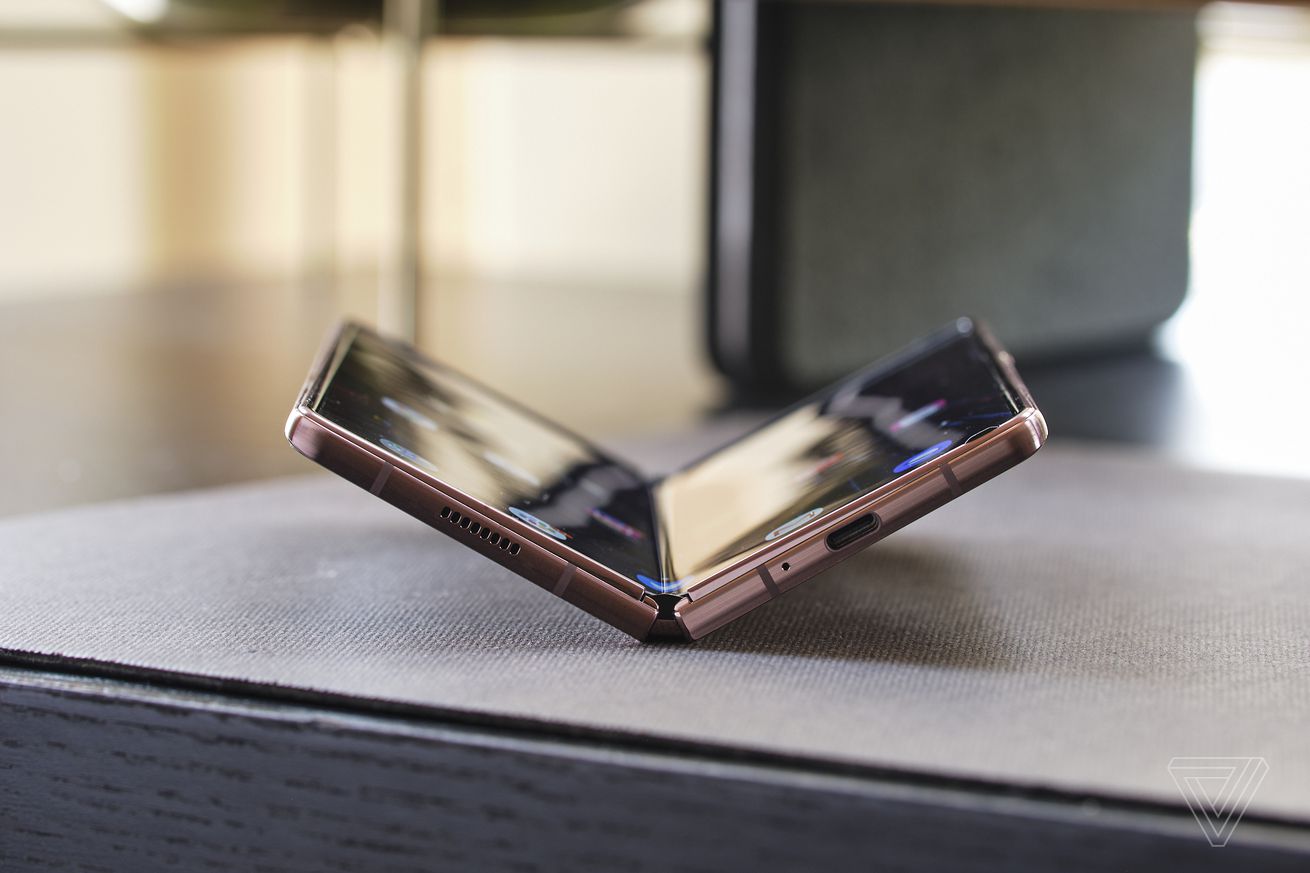 Google may have shied away from a Pixel Watch, but a Pixel Fold still very much seems to be on the way — following a leak last August that revealed the company was planning to release its first folding Pixel phone in late 2021, Korean industry site TheElec is now reporting that Samsung will begin production of folding OLED panels this October for Google, Vivo and Xiaomi’s upcoming folding phones, all of which will reportedly be revealed late this year.

Google hasn’t exactly kept its folding phone ambitions a secret; in 2019, it published patent applications for its own folding screens and admitted it had been prototyping them for quite some time, telling CNET that it didn’t have “a clear use case yet.” But now, it appears Google has a…