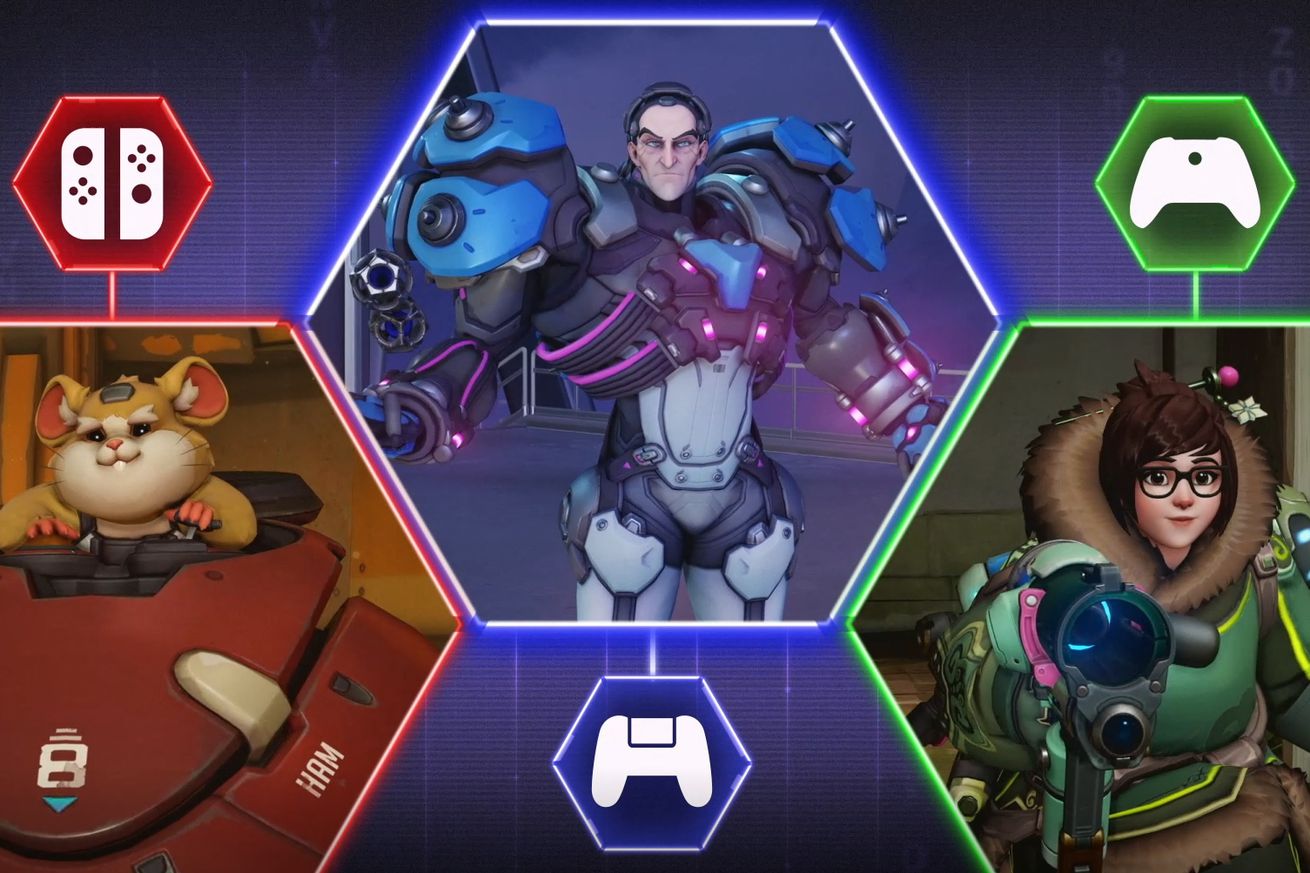 Overwatch launched in 2016, but it’s getting a significant feature update today. Blizzard Entertainment has launched cross-play in beta and it’ll let PC and console gamers play in matches together. Until now, the communities on PC, Xbox, PlayStation, and Nintendo Switch were segmented, but this update should make it easier to find online matches to join, whether it’s with your friends or with random players. Some of the most popular online titles feature cross-play support, like Fortnite and Call of Duty Warzone, and it bodes well that this feature may be supported earlier on in the game’s upcoming sequel, Overwatch 2.

Cross-play is a welcome, if overdue, feature to have in Overwatch, but it might not be all that you’re hoping for. The…