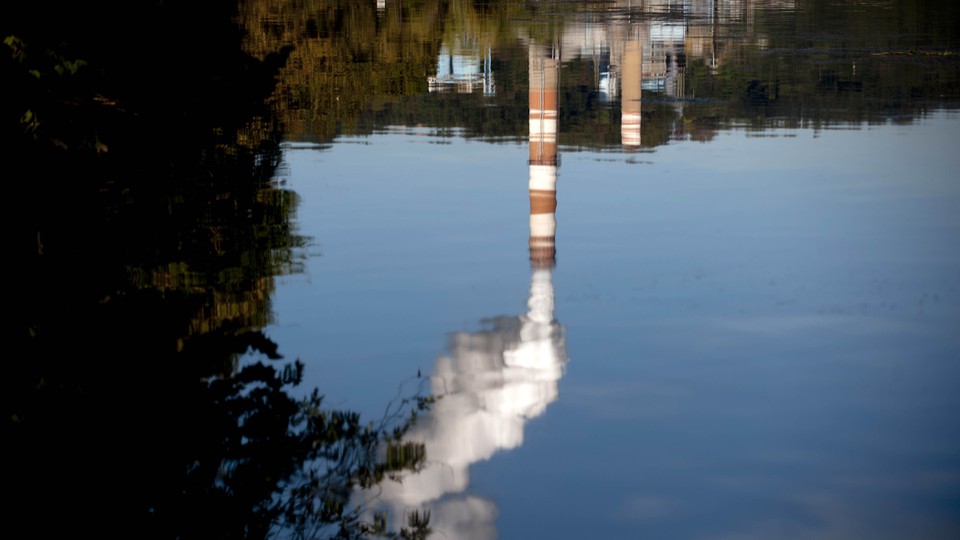 The American carbon tax, an alluringly simple policy once hailed by environmentalists, scholars, and politicians as a cure-all for climate change that, for all its elegance in economic models, could not overcome its enduring unpopularity with the American public, died last month at its home in Washington, D.C. It was 47.

The death was confirmed by President Joe Biden’s utter lack of interest in passing it.

The carbon tax aimed to reduce carbon-dioxide pollution—which heats the air, acidifies the ocean, and causes climate change—by applying a commonsense idea: If you don’t want people to do something, charge them money for it. The tax would have levied a fee—ranging from $5 to, in some estimates, more than $150—on every ton of carbon released into the atmosphere. Such a cost would have percolated through the economy, raising gasoline and jet-fuel prices, closing coal-fired power plants, and encouraging consumers and companies to adopt cleaner forms of energy.

It was a straightforward, perhaps even beautiful, idea—a bid to apply the economic precepts of the 19th century to one of the great problems of the 21st. Its poise was matched by its elite support. The carbon tax won acclaim from self-described socialists and red-blooded libertarians, Democratic senators and …read more