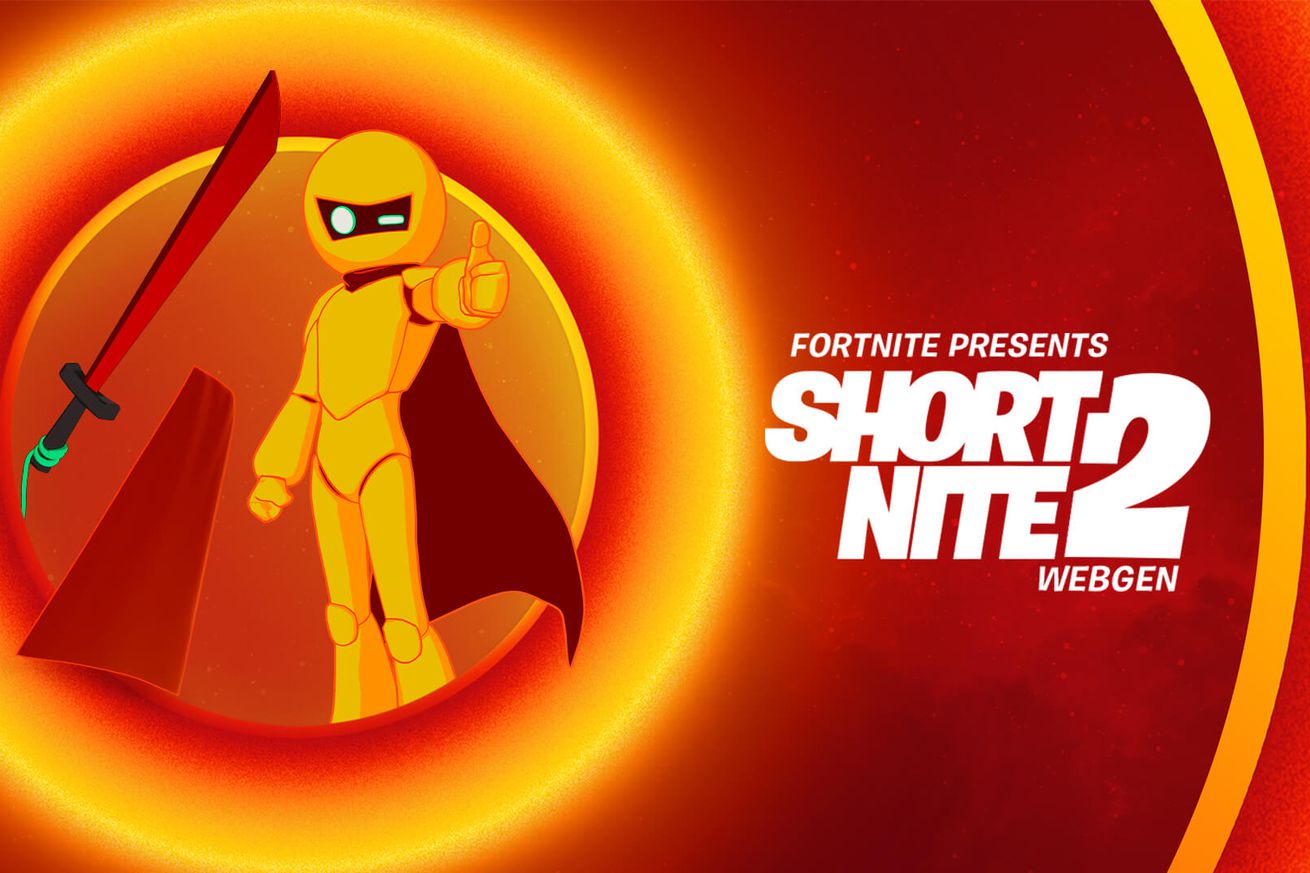 Fortnite is hosting a second round of its animated short film festival, dubbed “Short Nite 2,” — a successor to the game’s original Short Nite festival that developer Epic held earlier this year.

According to Epic, Short Nite 2 will feature “a series of animated, online shorts by up-and-coming-creators,” which, like the original event, will air on the game’s combat-free Party Royale mode. Short Nite 2 will kick off on Friday, July 23rd, at 2PM ET, and last for about 40 minutes. If you can’t make the debut, the short films will continue to play nonstop until 2PM ET on July 25th.

Another short film festival is on its way

The developer hasn’t announced the full list yet, but it’s highlighting that the stream will feature two Gildedguy…