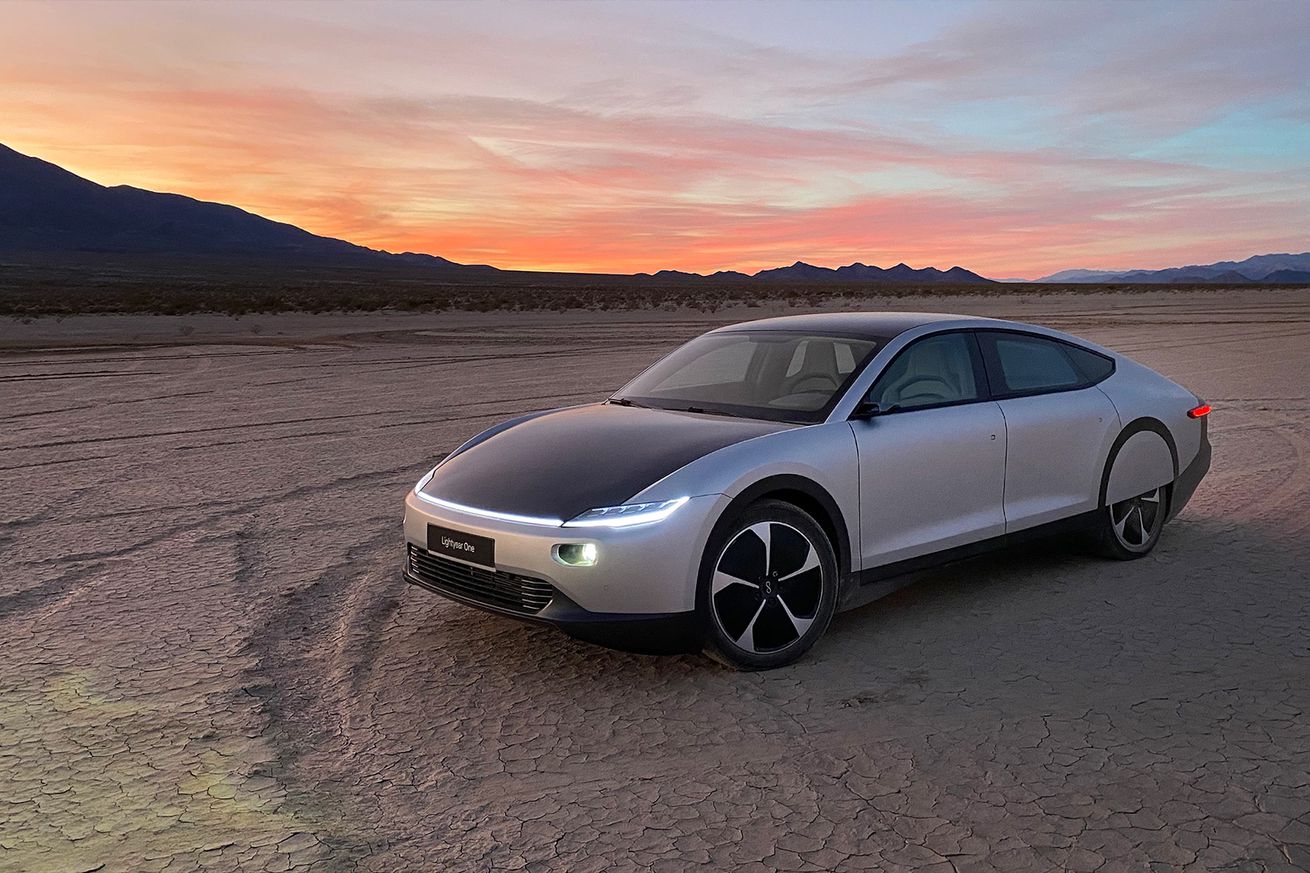 Dutch startup Lightyear has found a manufacturing partner to build its solar-powered electric car, the Lightyear One. Finnish contract manufacturer Valmet Automotive signed a letter of intent with the startup this week, and the two companies plan to start building prototypes together in early 2022, with an eye on midyear for the beginning of production of nearly 1,000 vehicles. A second vehicle meant for mass production is yet to be announced.

Lightyear was founded in 2016 by a team of engineers who had competed together in the World Solar Challenge, a race held every few years in the Australian outback that’s meant to advance the idea of solar-powered cars. The startup showed off the first prototype of the Lightyear One in 2019. It’s a…