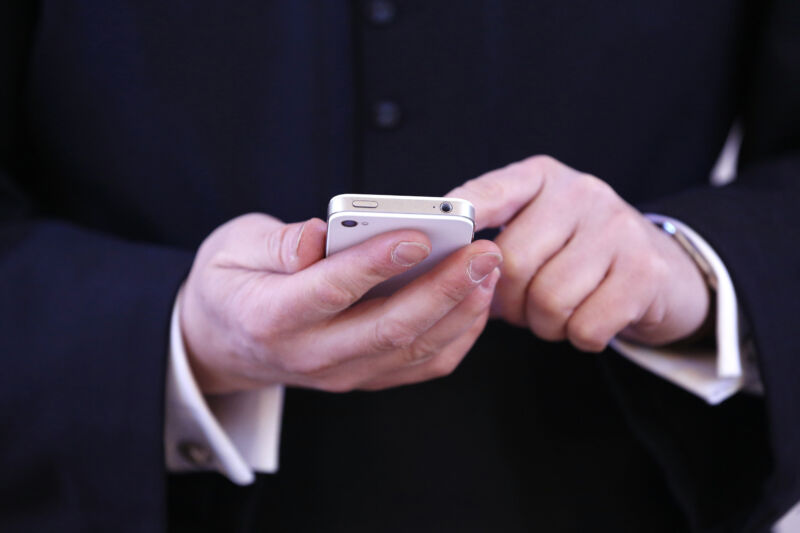 In what appears to be a first, a public figure has been ousted after de-anonymized mobile phone location data was publicly reported, revealing sensitive and previously private details about his life.

Monsignor Jeffrey Burrill was general secretary of the US Conference of Catholic Bishops (UCCB), effectively the highest-ranking priest in the US who is not a bishop, before records of Grindr usage obtained from data brokers was correlated with his apartment, place of work, vacation home, family members addresses, and more. Grindr is a gay hookup app, and while apparently none of Burrill’s actions were illegal, any sort of sexual relationship is forbidden for clergy in the Catholic Church.

Burrill’s case is “hugely significant,” Alan Butler, Executive Director of the Electronic Information Privacy Center, told Ars. “It’s a clear and prominent example of the exact problem that folks in my world, privacy advocates and experts, have been screaming from the rooftops for years, which is that uniquely identifiable data is not anonymous.”