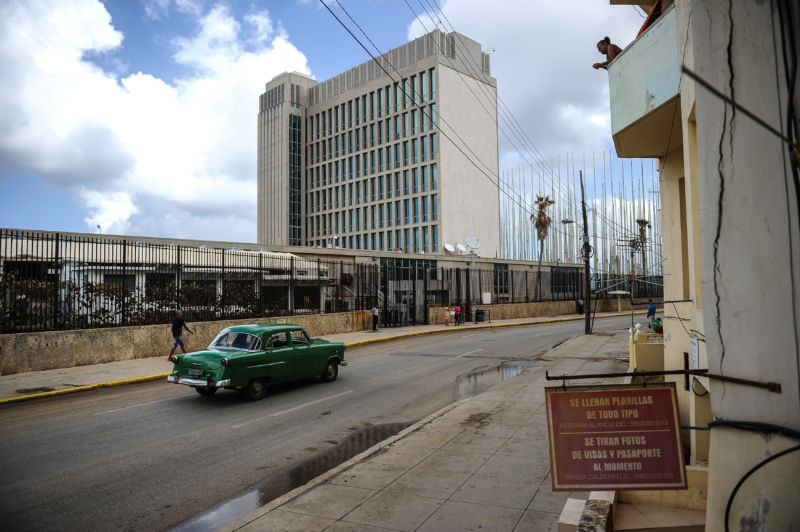 An undercover Central Intelligence Agency officer who helped hunt down Osama bin Laden will now lead the agency task force charged with investigating the mysterious health incidents that continue to plague US personnel, according to a report Wednesday from The Wall Street Journal.

The incidents, first reported in 2016 among US diplomats stationed in Havana, Cuba, tend to involve bizarre episodes of sonic and sensory experiences that are often described as directional. Afflicted diplomats develop symptoms including headaches, ringing in the ears (tinnitus), nosebleeds, difficulty concentrating and recalling words, permanent hearing loss, and speech problems. Medical experts examining some of the cases have found evidence of “injury to widespread brain networks without an associated history of head trauma.” That is, sufferers appear to a have a concussion without a blow to the head.

Despite years of alarming reports and investigations into the cases, the cause of the incidents and who may be behind them remain a mystery—and cases continue to mount. News of the new task-force chief comes on the …read more