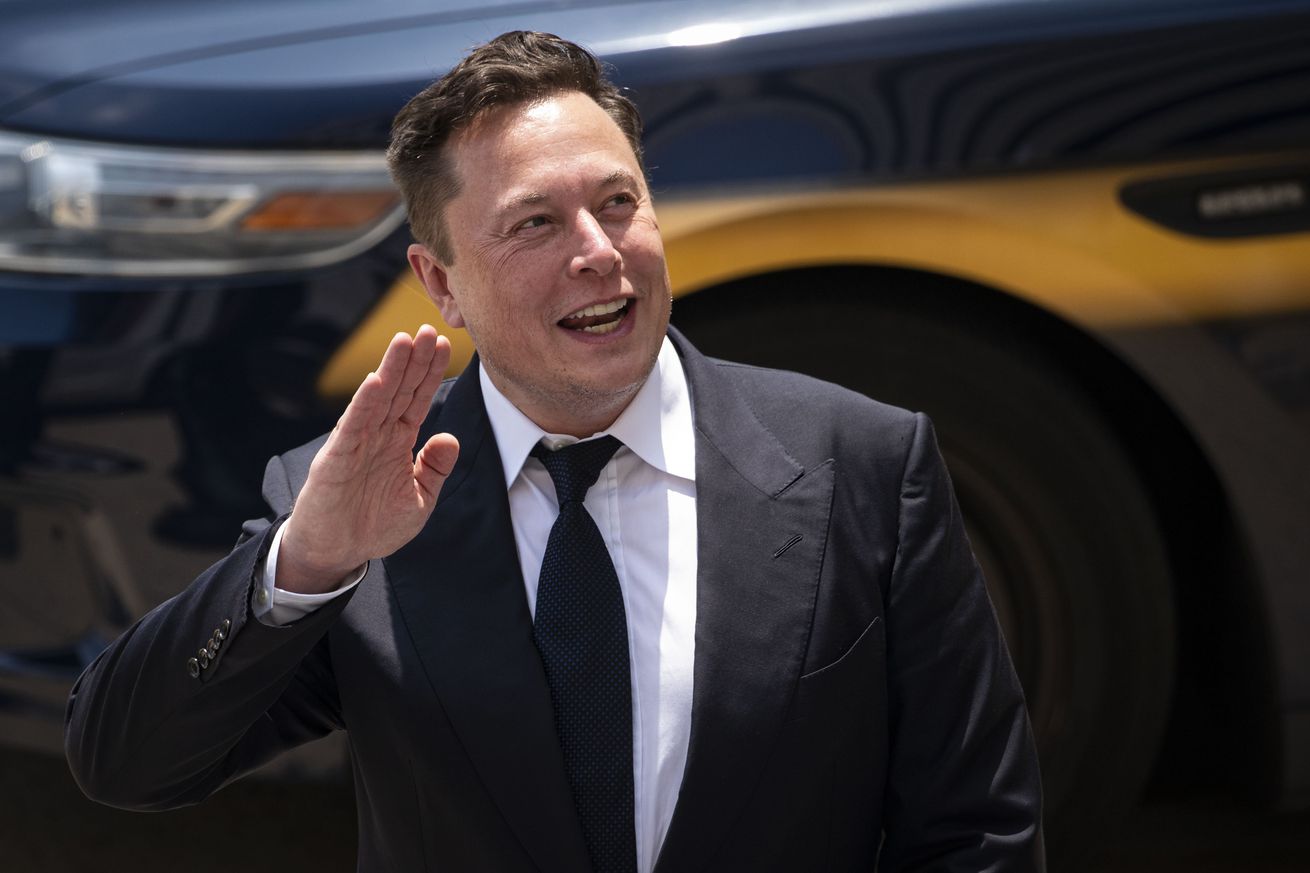 “SpaceX, Tesla, and I own Bitcoin,” Elon Musk said at a Bitcoin conference today. Though Tesla no longer allows people to pay for cars using Bitcoin, the automaker hasn’t sold its Bitcoin, he said. “We’re not selling any Bitcoin, nor am I selling anything personally or nor is SpaceX selling any Bitcoin.”

In addition, Musk disclosed that he owned Ethereum and — unsurprisingly — Dogecoin. The price of Ethereum, which was already rising today, rose further on the disclosure. Dogecoin rose early in the panel to almost 21 cents, before dipping to about 19 cents by the end of the panel, according to Coindesk data. Musk spoke at a panel with Jack Dorsey, CEO of Twitter and payment company Square, and Cathie Wood, the founder and CEO of ARK…