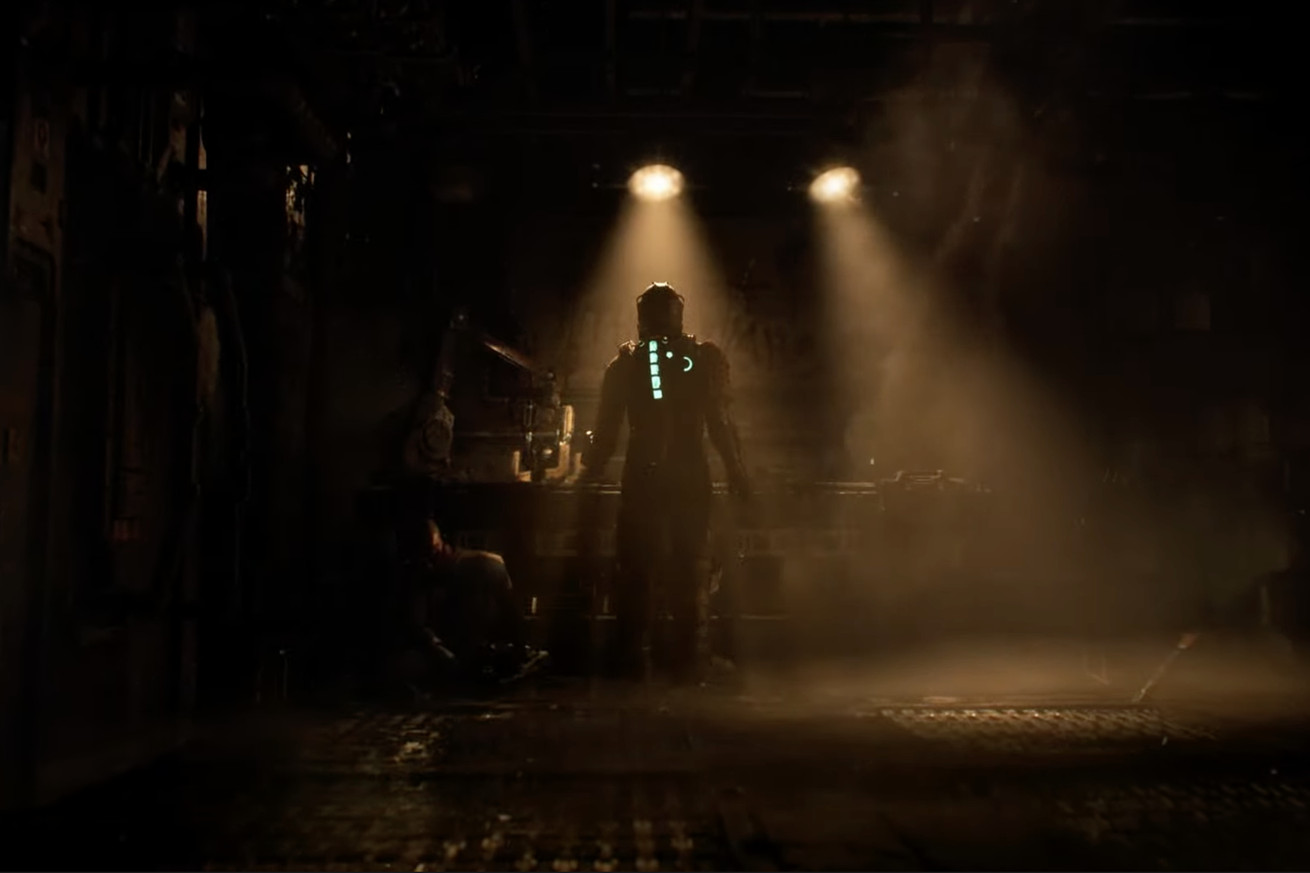 One of survivor horror’s most iconic games is getting a next-gen facelift. At its EA Play Live event, Electronic Arts revealed that a remake of the original Dead Space is in development and will be launching on the PC, PlayStation 5, and Xbox Series X. The publisher says the game is “rebuilt from the ground up” with EA’s Frostbite engine, and studio Motive — best-known for the space shooter Star Wars: Squadrons — will be handling development. There’s currently no release date.

This will mark the first entry in the franchise since Dead Space 3 in 2013. The franchise was originally created and developed by Visceral Games, which was shuttered in 2017 while working on a single-player Star Wars game that was eventually canceled. However, the…